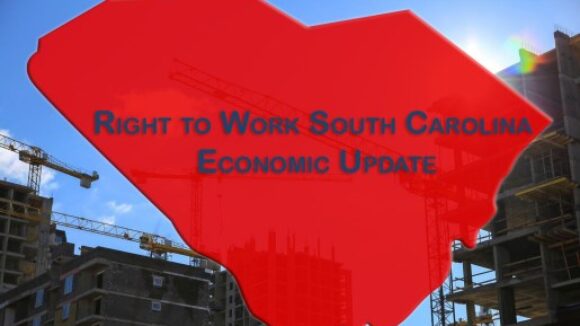 South Carolina has proven once again how well right to work states prosper. Now, the state has new businesses setting up while current businesses are expanding. 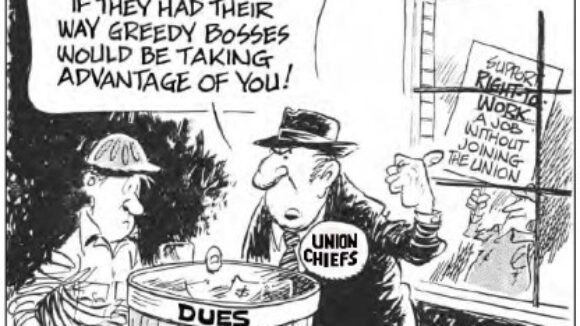 For decades, ordinary Mainers have been able to see right through Big Labor bosses’ flimsy excuses for compelling workers to support unions financially. But too many state lawmakers are still tunnel-visioned forced-dues apologists. (credit: BOB PALMER CARTOON ADAPTED BY NRTWC)… 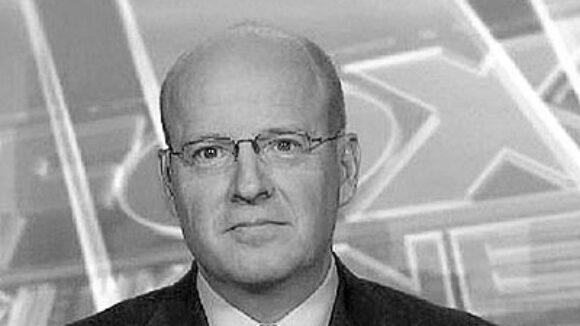 Mark Mix: Forced unionism is "an economic albatross for many states and for America as a whole." Credit FOXBusiness.com National Right to Work Law Could Finally Stop the Hemorrhaging (Source:  January 2012 National Right to Work Committee Newsletter) Perhaps the single most effective tool for measuring the long-term, ongoing migration of taxpayers and income out of forced-unionism states and into Right to Work states is furnished by the Statistics of Income (SOI) division of the IRS. And today any interested person can easily access SOI data through a data bank maintained on the web site of the Washington, D.C.-based Tax Foundation. Forced-Unionism States Are Losing Massive Amounts of Income as Well as People The SOI records the number of personal income tax filers who move (typically with their dependents, if they have any) across state lines, based on address changes shown on individual tax returns. The SOI data are arranged according to the year taxes are filed. For example, data for the Tax Filing Year 2010 show that a total of 1.35 million personal income tax filers were residing that year in a Right to Work state after residing somewhere else in the U.S. the previous year.