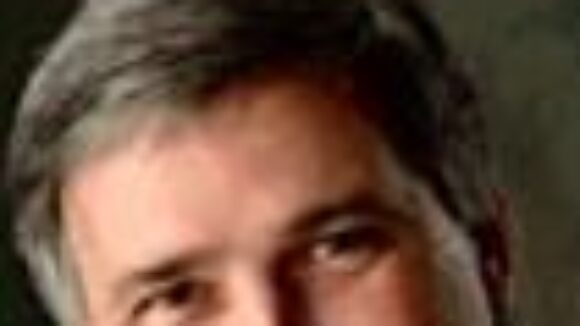 More than 280,000 Missourians are out of work, pass Right To Work legislation!

From Missouri State Sen. Robert N. Mayer's Op-Ed in the Southeast Missiourian 'Right to work' equals jobs: More than 280,000 Missourians are out of work. The alarm is sounding and we should all hear the wake-up call that now is the time to put all the pieces in place so Missouri can truly compete for jobs. Currently, Missouri is missing out on new jobs because companies are drawn to other states with better worker protection laws. Fifty percent of manufacturers refuse to consider Missouri as a place to locate new jobs because we have no protections against forced unionization of our workers -- that's according to testimony given to the Senate General Laws Committee by Mark Sweeney. Sweeney is a site location consultant who works to find new plant sites for both domestic and foreign manufacturing companies. He says Missouri is off the radar for 50 percent of his clients, plus the rest consider right-to-work laws when weighing which state they will choose. Not having right-to-work has cost us in many ways. First, Missouri is losing a congressional seat due to the most recent census data. That data shows businesses with jobs and the workers who take them are fleeing to states with worker protection laws. Non-right-to-work states lost a total of nine congressional seats and, due to population shifts, right-to-work states gained 11. This session we have the opportunity to correct this wrong by bringing beneficial jobs to Missouri while keeping hard-working citizens in our state. Second, we have underperformed compared with the six of our eight neighboring states that are right-to-work states. All those states have lower unemployment rates than Missouri. Tennessee, the only one with a comparable rate to ours, gained jobs in 2010 while Missouri lost jobs. Plus, data from the U.S. Bureau of Labor Statistics shows unemployment is lower in the 22 states that have adopted right-to-work laws. In the last decade, those states have added 1.5 million private sector jobs, while non-right-to-work states have lost 1.8 million jobs. With more than 160,000 jobs lost in our state since June 2008, we cannot afford to stand by and not take action.