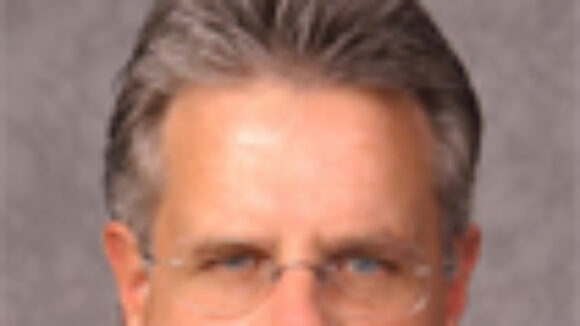 Missouri Senator Ron Richard wants Right To Work to help put Missourians back to work. Unfortunately, Big Labor Democrat Governor Jay Nixon seems more focused on getting President Obama’s job renewed than growing Missouri jobs. From Sen. Richard’s Op-Ed in the May 2011 issue of Inside ALEC: From the first day of the legislative session, my colleagues and I in the Missouri Senate sent a clear message that our main goal during the session is putting Missourians back to work. With 9.4 percent or more than 200,000 of workers in our state unemployed, we are willing to explore a variety of ways to stimulate job growth and attract businesses to the state.  One of these proposals is making Missouri a Right to Work state. This legislation would increase our state’s economic attractiveness and give employees the choice of whether or not to join a union. Simply put, the legislation makes sure that Missouri employees only join a union and pay dues if they want to, rather than as a condition of getting or keeping a job. During a Senate hearing on the bill, the committee room was packed with those wanting to testify on the issue. One of the most interesting pieces of testimony was from a site selection consultant who said that 75 percent of the manufacturers he works with prefer to be in a Right to Work state, with half of his clients refusing to consider forced union states as a future location.