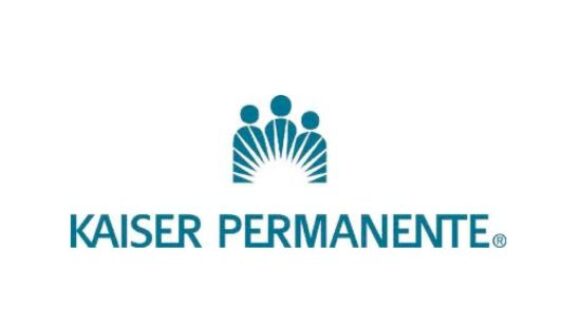 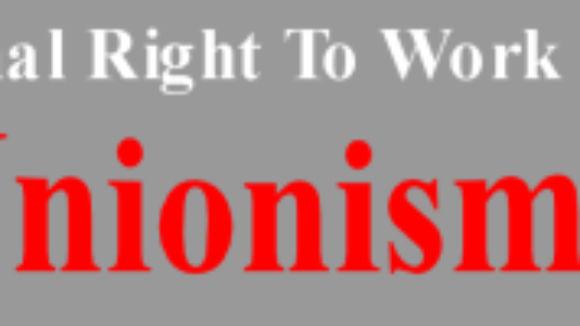 (Source: June 2010 Forced-Unionism Abuses Exposed) It doesn’t take a Sherlock Holmes or an Hercule Poirot to deduce that state policies promoting “exclusive” union bargaining and forced union dues and fees in the public sector have played a major role in driving multiple states to the verge of insolvency this year.  All it takes is the willingness to look at, and respect, the facts. In 2009, according to respected labor economists Barry Hirsch and David Macpherson, 41% of public employees nationwide were subject to a contract negotiated by their employer with a union monopoly-bargaining agent. However, in 22 states, none of which authorize forced union dues for government employees and most of which don’t authorize public-sector union monopoly bargaining, either, fewer than 30% of public servants were unionized.  Not one of these 22 low public-sector-unionization states was to be found on Business Insider’s list, published just last month, of the nine states “most likely to default.”