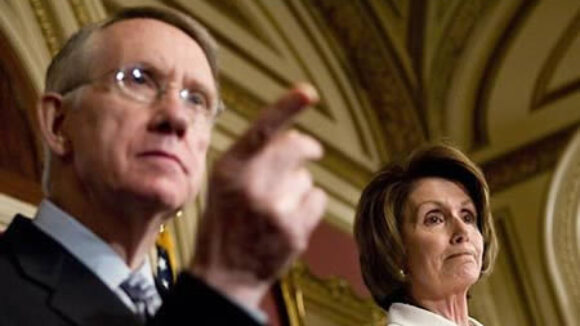 Harry Reid Ready to Give Voters a Raspberry

‘Lame Duck’ Senate May Return Forced-Unionism Zealot to NLRB (source:  October 2014 National Right to Work Committee Newsletter) This past July, President Barack Obama made it clear that even a stern rebuke… 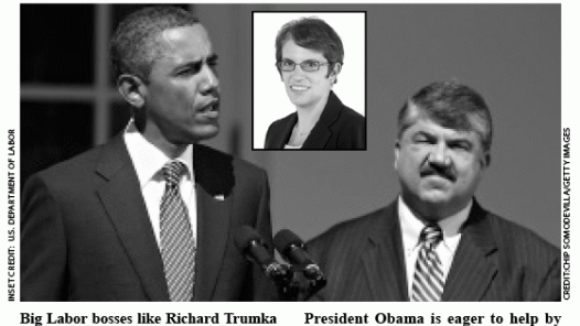 Ex-Ted Kennedy Aide Back on the Labor Board?

Barack Obama Renominates Illegal 2012 ‘Recess’ Appointee to NLRB On June 27, the U.S. Supreme Court unanimously ruled that President Obama had violated the U.S. Constitution in early 2012 as he sought to pack the powerful National Labor Relations Board… 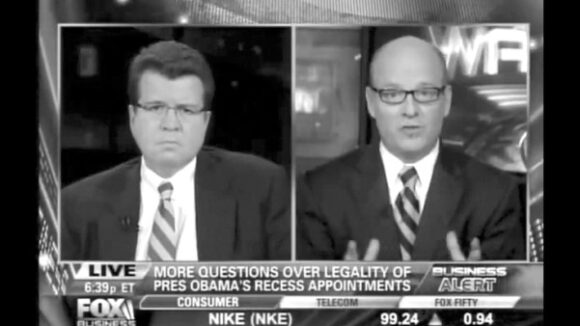 Right to Work Battles to Rein in Obama NLRB

Mark Mix: President Barack Obama is jeopardizing the very constitutional balance of the United States in order to pay off his union benefactors. But Right to Work officers and supporters are fighting back. Credit: Fox News Legislative Challenge to 'Ambush' Election Scheme Now Pending (source: National Right To Work Committee March 2012 Newsletter) On Capitol Hill, in federal court, and at the National Labor Relations Board (NLRB), Right to Work proponents are now helping spearhead efforts to stop the Obama Administration and Big Labor from dragooning hundreds of thousands, if not millions, of additional workers into forced-dues-paying ranks every year. President Barack Obama instigated his latest showdown with Right to Work proponents on January 4, when he installed three new members on the five-member NLRB through "recess appointments," despite the fact that the U.S. Senate was manifestly not in recess. "The phony 'recess' appointments to the NLRB that President Obama made at the beginning of this year illegally circumvented at least two sections of the U.S. Constitution," charged National Right to Work Committee President Mark Mix. "First, Article II, Section 2 grants to the chief executive the power to appoint 'officers of the United States,' but only 'by and with the advice and consent of the Senate.' "The Constitution makes it clear that only in cases when 'vacancies happen during recesses of the Senate' may the President make temporary 'recess' appointments to offices that normally require confirmation by Congress's upper chamber." President Claims Constitutional Definition of 'Recess' Can't Be Used to Limit His Power "Second, Mr. Obama and his Justice Department have attempted to justify his so-called 'recess' appointments by effectively asserting that it is the President's prerogative to declare that the Senate is in recess at any moment when the chamber is not actually conducting business," Mr. Mix continued. "But the constitutional definition of 'recess' in Article I, Section 5 contradicts this theory. That's why the White House is now contending this provision can't be used to restrict the President's appointment power."