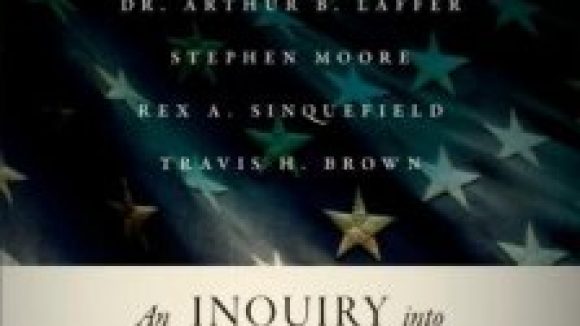 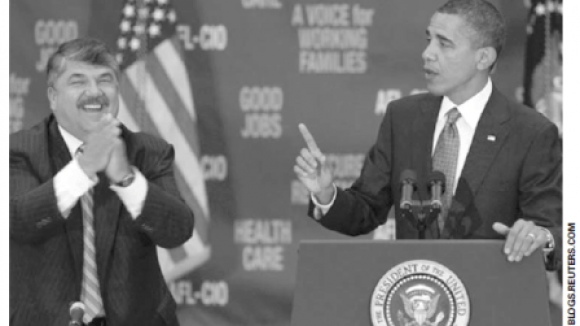 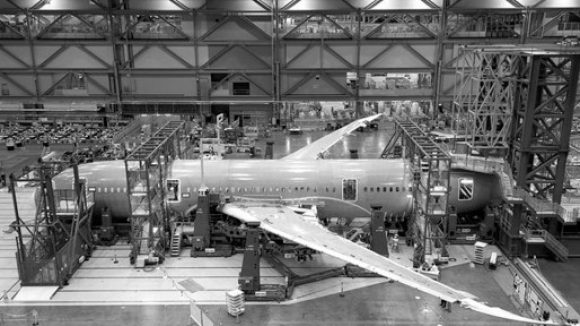 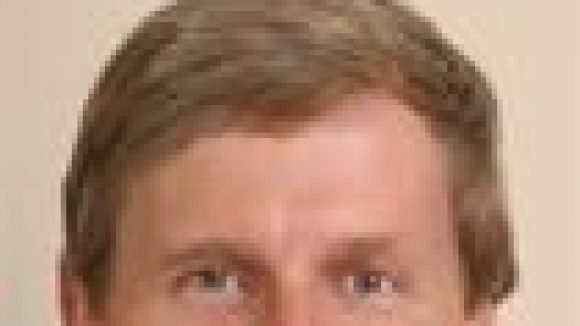 Click image to send a message to Governor John Lynch (D-NH). Maybe, at least,  according to Stephen Moore’s Wall Street Journal Political Diary note: With all eyes on Wisconsin this past week, overlooked has been the conservative policy changes…