Big labor threw the kitchen sink in the fight to prevent Republicans from gaining a majority in Congress but there are still two dozen Republican members who seem prepared to carry the water for the union bosses.

If Republicans are serious about ending deficits, shutting the spigot of taxpayer dollars to big labor would be a good place to start.  Unfortunately, two dozen Republicans don’t seem to have the fortitude to get the job done 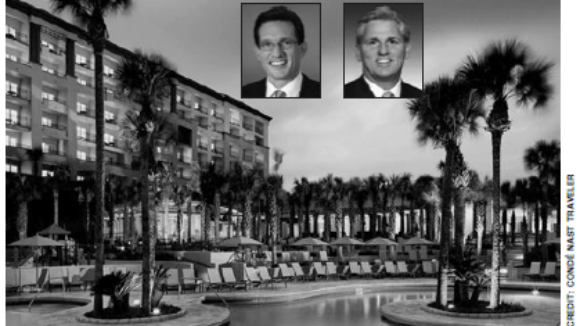 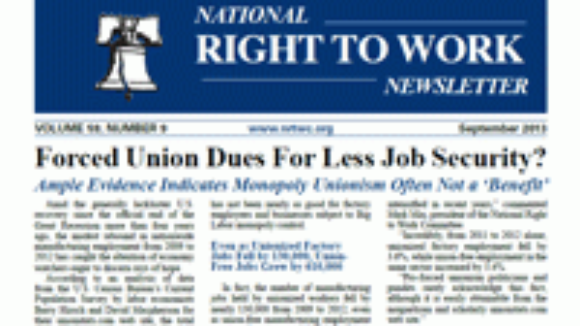 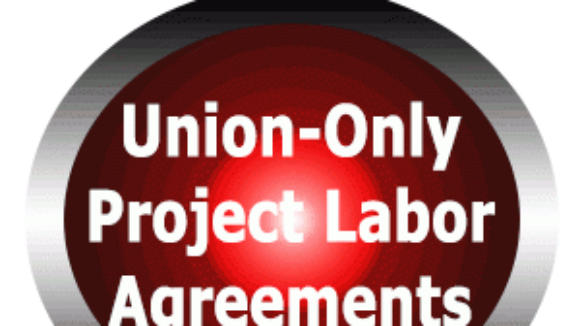