Why is Detroit the largest city in U.S. history to file for bankruptcy?  Is the Motor City’s horrendous fiscal plight primarily a result of its own peculiar history and  other special circumstances?  Or are dozens, if not scores, of other large and mid-sized cities across the U.S. Detroits in the making?

In a commentary this week, available at townhall.com (see the link below), Katie Gage of the Workforce Fairness Institute contends that, in reality, “numerous municipalities are teetering on the edge of bankruptcy,” and Cincinnati, Ohio, is one of them.

Cincinnati, Gage explains, is “presently facing many of the same fiscal issues that brought Detroit to its knees.”  And like the Motor City, the Queen City has the misfortune to be located in a state whose legislators have foisted union monopoly bargaining and compulsory union dues and fees on local as well as state public servants.  Ohio’s pro-monopolistic unionism labor law provisions governing public-sector labor relations make it virtually impossible for local elected officials, even those with the best intentions, to spend taxpayers’ money responsibly.

Because of state-mandated public-sector monopoly bargaining and state-promoted public-sector forced dues, local public officials in Ohio just have to hope union bosses will be “reasonable” so they can prevent their budgets from falling down a fiscal black hole.

But, as Gage points out, counting on government union bosses to be “reasonable” is almost always a bad bet:

In order to save the city from insolvency, the Cincinnati city council must make changes to retiree payouts and employee contributions. In order for American cities like Cincinnati to reach fiscal balance and remain competitive, Big Labor must be willing to compromise; otherwise, similar to Detroit, growing liabilities will drown municipalities. Unfortunately, the idea of cooperation does not sit well with many union bosses. Big Labor has waged an aggressive campaign to stymie any serious fiscal reforms in various American cities, distorting the truth whenever necessary to suit their needs and bankrolling the campaign of politicians who will be most likely to tell them what they want to hear.

For years, National Right to Work Committee members have been warning state elected officials not to place their hopes in “reasonable” union bosses, but rather to curtail monopolistic unionism in the public sector, or never impose it in the first place.  In states like Wisconsin, Tennessee and Oklahoma, the tide has already begun to turn, thanks largely to Committee members’ efforts.  But, as Katie Gage’s latest column illustrates, the fight against government union excesses has only begun. 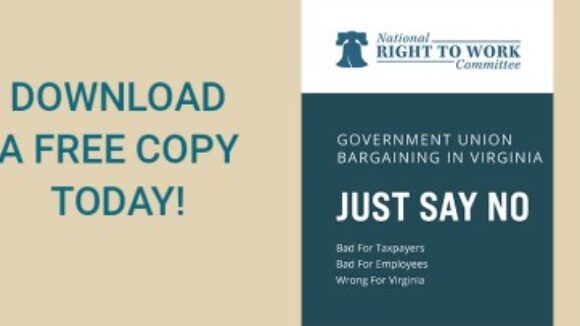 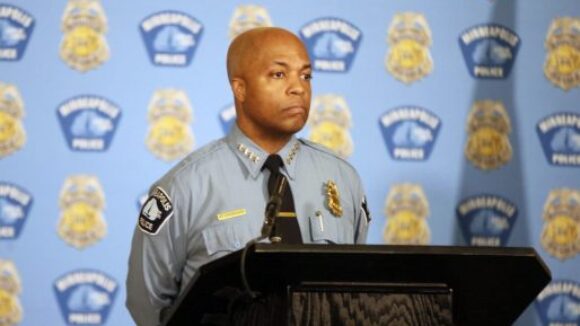 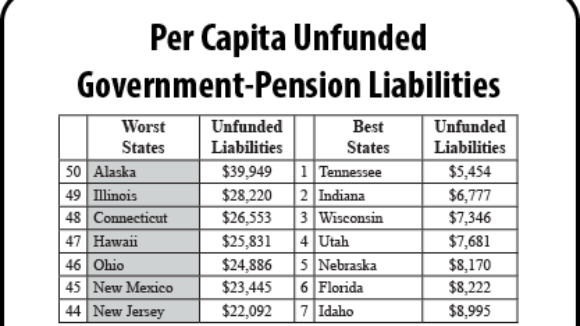