Big Labor Violence “Not Ruled Out”

Los Angeles County’s Prudential Overall Supply, an industrial launderer, is in the midst of a dispute with Unite Here, a union formed about four years ago. When a big rig caught fire, authorities could not rule out arson by union activists. Not surprisingly, the dispute is centered on the demand that the company accept implementation of the card check scam bill in their next contract. Prudential is balking.

Good for them and their employees – bad for the union bosses. 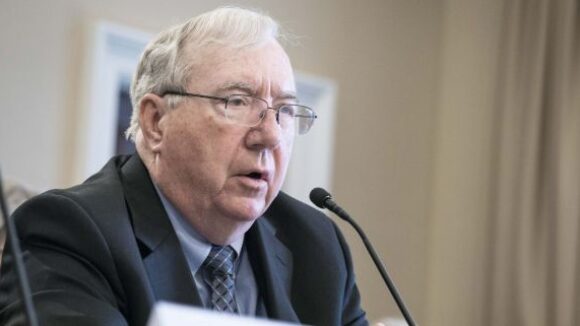 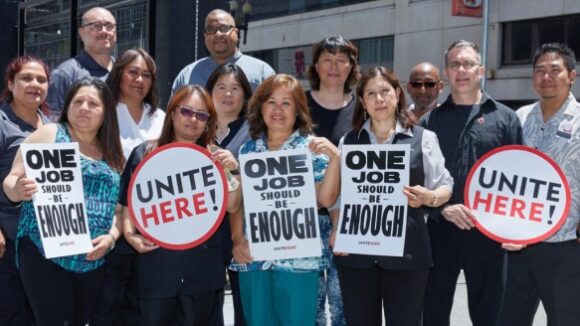 The NLRB issued a complaint against the Yotel Hotel and the UNITE HERE Local 26 union after the hotel illegally assisted union officials with foisting the union on workers.