Union bosses in Indiana are pressing for a judicially imposed bailout, arguing that the state's new Right to Work Law will reduce revenues to the union since membership is no longer compulsory.  The LibertyLawSite looks at the lawsuit and the impact the law has had on job creation in the state:   Amidst a series of setbacks at both the ballot box and the court house, the fate of the compulsory union movement may depend in large measure on the outcome of two lawsuits currently pending in Indiana.  In early 2012, Governor Mitch Daniels signed into law a bill that made Indiana the nation’s twenty-third right-to-work state.  Unions have filed two challenges to that law, one each in state and federal court.  The outcome of those lawsuits will help to determine whether Indiana remains a right-to-work state and whether other states follow Indiana’s lead. In its first few months of operation, the right-to-work law has, by almost any measure, helped to attract new businesses to Indiana.  Indiana has only 2.2 percent of the nation’s population.  In April, the first full month after the law took effect, more than one in eight jobs created around the country were created in Indiana – more than in states several times the size of Indiana.  According to the state’s economic development arm, almost fifty out-of-state companies cited the right-to-work law as one reason that they were considering opening a location in Indiana.

SEIU in Bed With Wall Street

Peter Schweizer of the Government Accountability Project has discovered that the biggest funder of the Occupy Wall Street movement is receiving millions of dollars from Wall Street. The SEIU has an exclusive deal with Visa that is putting millions into their pockets. Here is the story: With the Service Employees International Union (SEIU) and AFL-CIO spending tens of millions on political activism, including the recall election of Wisconsin Governor Scott Walker, union members might do well to see where the money is coming from. Big unions are morphing into the kinds of big businesses and banks they decry, hawking to their members everything from high interest credit cards to home loans. And contrary to Big Labor’s claims, these products offer no real benefit to union members—only to the union bosses. As the collection of union dues have dipped, union bosses are increasingly looking for ways to bend the revenue curve in their favor by profiting off loans and credit extended to their members. Consider, for example, the "SEIU New Rewards Visa Card" and the AFL-CIO "Union Plus" card. With each new enrollment and subsequent swipe of the card, the union bags a fee and a percentage respectively. 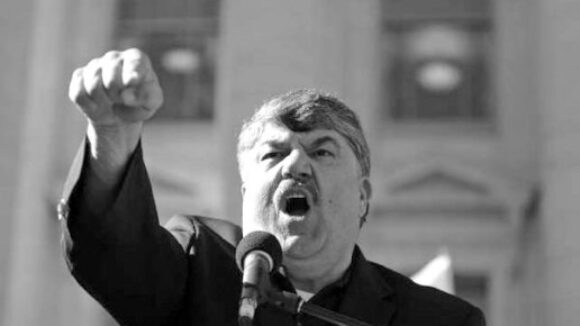 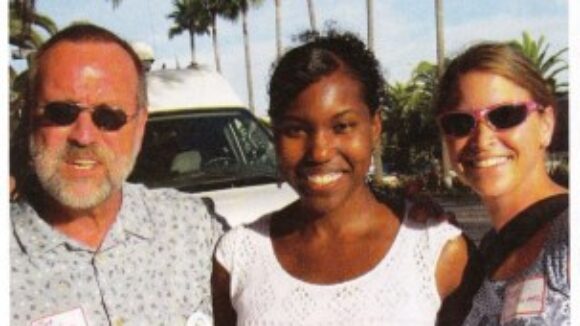 In a remarkable article in the Fiscal Times, Liz Peek looks at President’s plan to direct more tax dollars to Big Labor through so-called "green energy projects." The plan will require “a ‘green’ certificate for workers in government-funded construction, renewable power and energy efficient transportation industries and for manufacturers of sustainable products.” And of course those certificates will come from “the AFL-CIO’s Center for Green Jobs.” Peek writes: Though the president has also proposed some streamlining of existing programs, he wants to expand the job training budget by $2.8 billion. While upgrading our workforce could make sense, the administration may have a secondary purpose – payback for Labor’s $400 million support of his 2008 campaign, and its expected boost to his reelection effort. Here’s how: the government funds job training programs administered by organized labor. Through such efforts, unions can expand their outreach to the unemployed and disaffected. In the process, they sign up new workers. Meanwhile, Big Labor is offering workers “green” certification through these programs. At the same time, the White House wants to funnel money into “green” industries. It is only a matter of time before such works demand “green” certification, guaranteeing union workers preferred status. 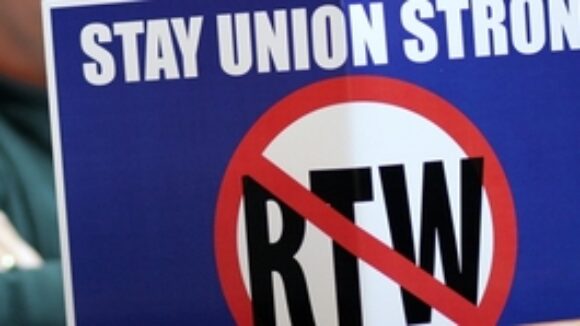 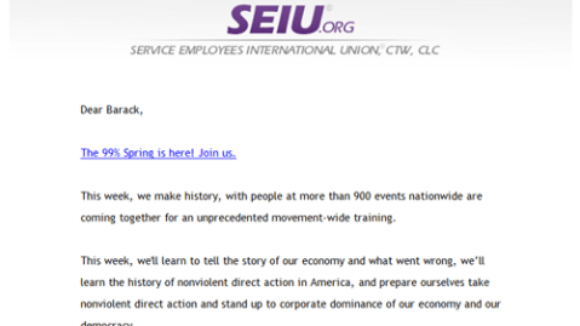