2008 Democrat calender to nominate a presidential candidate should look like this:

The Washington Post reported that Edwards has made himself available publicly and privately to state and national leaders of the Service Employees International Union and Unite Here — a hotel and restaurant workers union — among others.

“He has done more than any elected official or public persona to support our union efforts to organize … since he left office,” said Chris Chafe, Unite Here’s chief of staff.

Nevada’s Democrat Party is driven by the UNITE-HERE bosses. They will surely propogate and push Edwards to their 60,000 members. A victory or strong showing in the Nevada caucus should also help Edwards gain momentum going in the New Hampshire.

The addition of South Carolina should give Edwards a boost, as well, having been born in the Palmetto State. 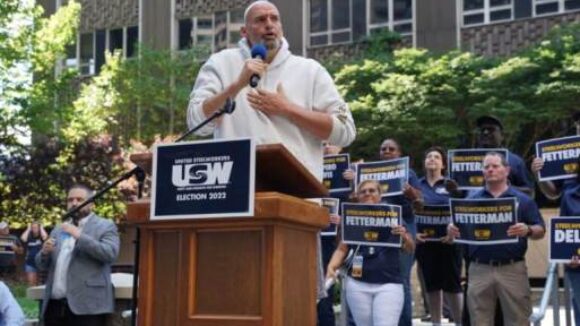