The Chicago Tribune reported late last week (see the link below) on efforts by the funeral home operator Service Corporation International (SCI) to secure a preliminary injunction against Teamster union bosses and their fanatical followers in the Windy City region.

According to Larry Michael, managing director for SCI’s Illinois branch, the company will be seeking court intervention at a hearing scheduled for August 2 due to the “repeated incidents of gross insensitivity, harassment, and profane comments directed toward grieving families.”

The case stems from a strike called against SCI’s 16 Dignity Memorial Home establishments in the Chicago area at the beginning of this month by Teamster officials who wield monopoly-bargaining power over roughly 60 funeral directors.  The homes are continuing to operate with the help of replacement workers.

The Tribune cites some of the shocking charges in the request for a preliminary injunction:

In its application, Houston-based SCI accused picketers of smiling and joking “within immediate vicinity of the only public entrance … during the service of a young child who had passed away from cancer.”

It also said picketers used bullhorns to “shout profane and sexually explicit taunts while a woman and her 4- and 5-year-old sons attempted to make arrangements for her grandmother’s funeral.”

The Tribune also cites Teamster Local 727 Secretary-Treasurer John Coli’s unsupported claim that SCI “forced” witnesses to make the allegations reported in the request for an injunction.  Teamster union lawyers apparently intend also to argue that, even if it turns out all the allegations are true, “no irreparable harm” is being suffered by the company and its clients.  From Coli’s perspective, if a four- or five-year-old mourning his grandmother gets sworn at and threatened by a union extremist because the funeral home has a labor dispute, the child should just get over it!

Hearing next week on restraining order in funeral directors’ strike 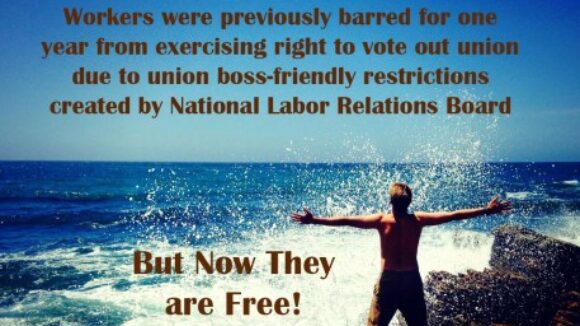