The National Right to Work Committee (NRTWC) was on the forefront opposing the McCain-Feingold legislation that muzzled citizen groups from participating in the election process. But now the Supreme Court has obliterated the most unconstitutional aspect of the law — the so-called “60/30 days” provision.

Under the law, groups like NRTWC could not run ads mentioning a candidate’s name within 30 days of a primary election or 60 days of a general election. This blatant incumbent protection scheme shielded politicians from efforts to alert citizens of how their representatives voted. No longer.

Striking down the portion of the statute, the Court noted that the First Amendment requires a strong presumption against official censorship of political speech. Interestingly, the Court also ruled federal bureaucrats can no longer constitutionally assess the propriety of political speech based on the speaker’s intent. “Where the First Amendment is implicated,” the chief justice said, “the tie goes to the speaker, not the censor.”

How novel! A decision that supports the right of citizens to criticize their elected officials. You would think the decision was unanimous, but it wasn’t. FEC v. Wisconsin Right to Life was decided by a one vote margin.

It is a reminder to all — remain vigilant. 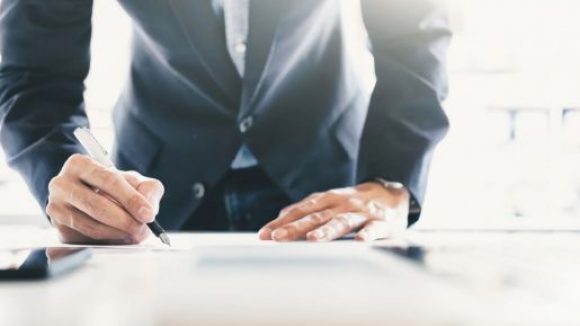 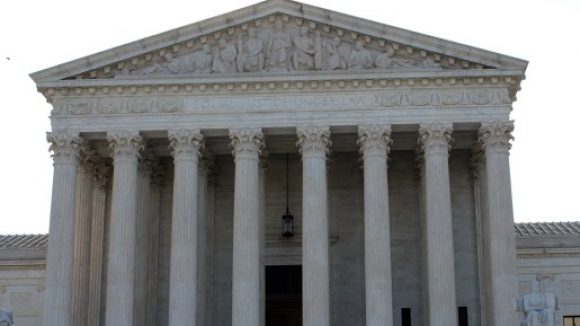