The Daily Caller has gotten its hands on an interesting legislative alert sent out by the labor bosses that represent television and radio journalists.  The alert asks for action in favor of passing health care reform legislation.  This clearly crosses the line between reporting and advocating and as the column notes:

If that bothers you, you should also know that your “objective” network correspondent, roaming the halls of Congress right now trying to ferret out the “truth,” probably pays hundreds, or even thousands of dollars in union dues to AFTRA every year. He or she, in all likelihood, depends on AFTRA for one of those “Cadillac” health insurance plans that is the subject of so much debate. He or she also will receive a nice little AFTRA pension come retirement time, and perhaps most importantly, will depend on AFTRA to help defend, protect or advise them in any serious conflicts, demotions, firings or legal issues with management at their TV station or network.

Now, do you really think your friendly network correspondent is gonna criticize the Senate Democrats’ bill? I got an offer you can’t refuse… 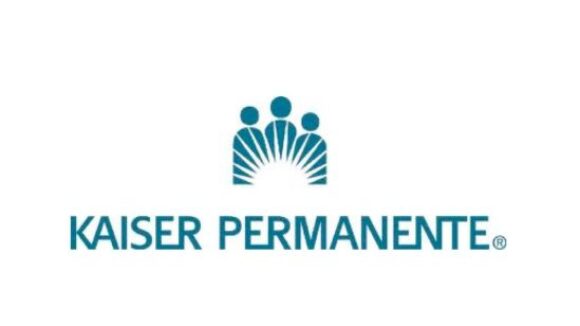 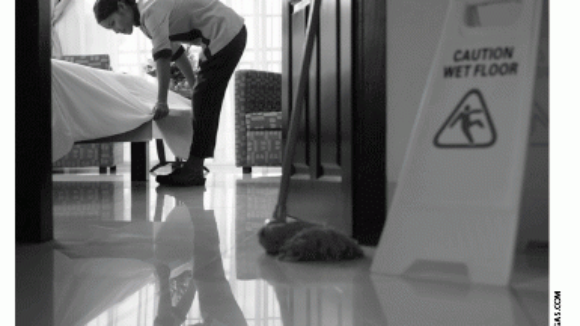 Will a Strike Hit Las Vegas Just So Big Labor Can Save Face? (…

ObamaCare relief on the way. Well,that is, for Big Labor

It looks like Big Labor might be getting tax relief from Obamacare, according to a report from kaiserhealthnews.org.  “Weeks after denying labor’s…