The Washington Free Beacon reports on a new effort in the U.S. Congress to close the judicially-created loophole in the federal Hobbs Act that exempts from prosecution violence, threats and extortion perpetrated to secure so-called “legitimate union objectives.”  National Right to Work Committee and Legal Defense Foundation President Mark Mix explained the need for a legislative remedy to reporter Bill McMorris:

“[The Hobbs exemption] is really an amazing special privilege only granted to unions,” Mix said. “We are trying to clarify the provisions of the act so that picket line violence is treated the same as rioting and other forms of violence, but union influence has killed [the bills] every time.” 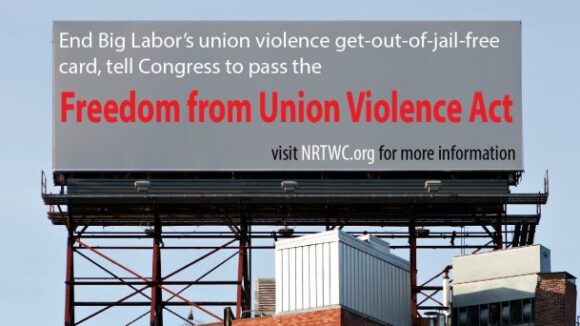 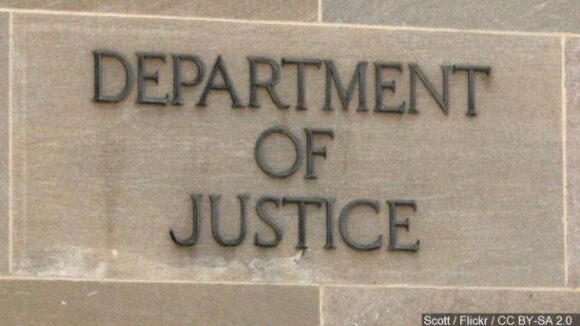 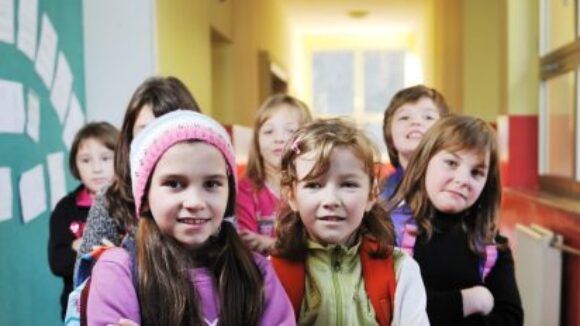