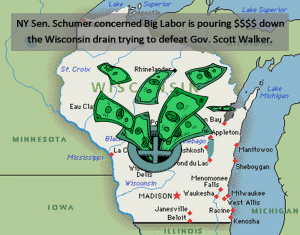 Union bosses are spending so much money trying to recall Wisconsin Gov. Scott Walker, Democrats are expressing concern that their won’t be enough political cash left for their coffers.  The Hill reports that New York liberal Sen. Chuck Schumer  is expressing concern about a “cash drain” that will leave elected Democrats without the usual hundreds of millions of dollars from union coffers spent on their behalf.

The one thing we have never had to worry about was the union bosses not spending enough of their union members due’s money on politics.  While elected officials who benefit from union political largess care about a political cash drain they certainly express little concern about the fact that union workers continue to see their union dues flushed down the drain on wasteful political spending like recall elections. 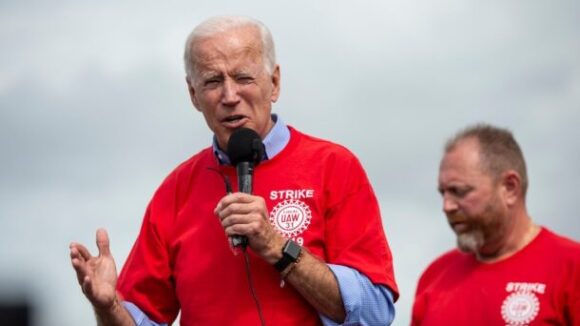 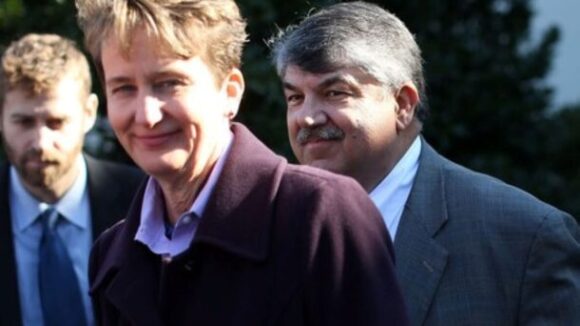