The 37th annual convention of the American Federation of State, County and Municipal Employees started on Monday, and the agenda, according to the Associated Press “is heavy on politics.”

Those exciting the crowd read like a who’s who of supporters of forced-unionism: Sen. Hillary Clinton (D-NY) and Illinois Democrat Senators Duck Durbin and Barack Obama.

Attendees ratified a per capita dues increase that will fill the political coffers of the union by an additional $60 million. 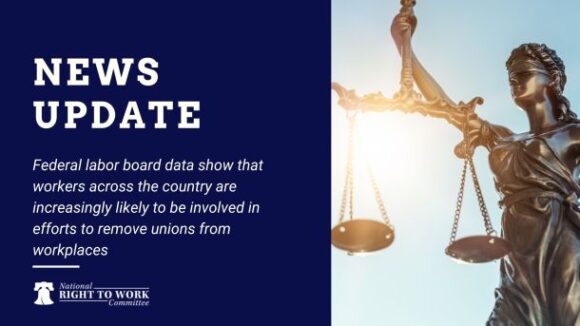