Still Takin’ It on the Chin

Colorado Gov. Bill Ritter’s decision to empower state employee unions with unprecedented power is not sitting well. The Denver Post, which editorialized against the power grab when it happened, is now demanding the legislature “. . . clean up the governor’s mess . . . .”

Either Gov. Bill Ritter knowingly deceived Coloradans and sold them a bill of goods with his executive order on labor unions, or he doesn’t understand the law.

We’re not sure which is worse.

After all, he said, it’s right there in his order.

But executive orders can’t trump state law, much less Colorado Supreme Court decisions — no matter how many times Ritter and his supporters say so. It was either deceit or ignorance. Take your pick, but neither bodes well for Colorado.

And they continue on.

It’s worth a read. 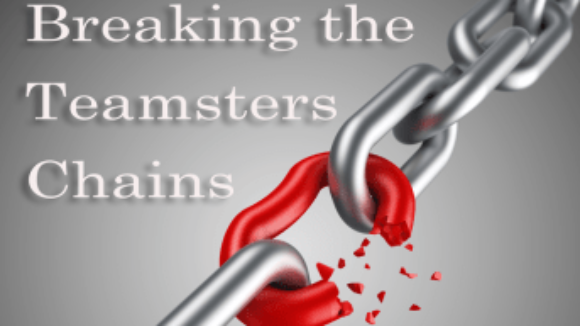 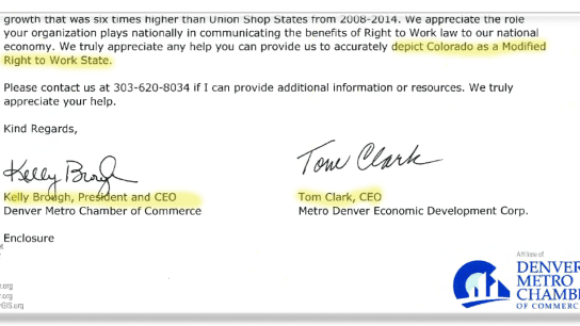 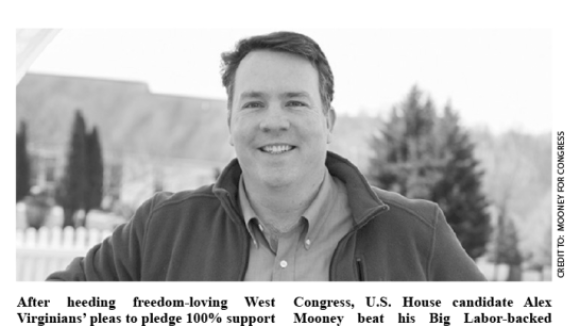