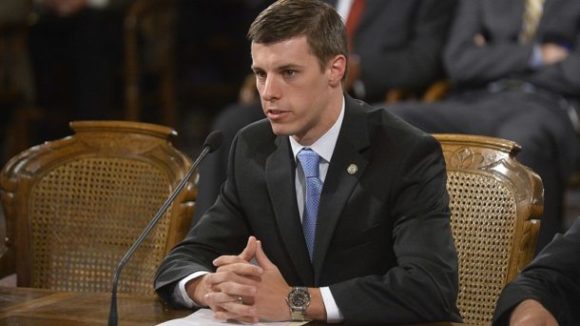 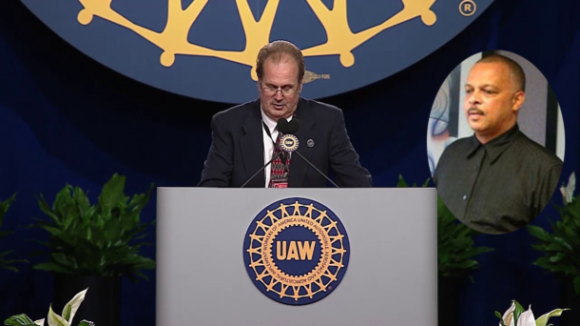 Missouri Can Send a Message to Corrupt Union Bosses

If a guilty plea recently entered by former auto executive Michael Brown (inset) is accurate, it almost certainly shows that now-UAW President Gary Jones was involved in a conspiracy to pilfer money from a worker training fund. Credit: Forbes… 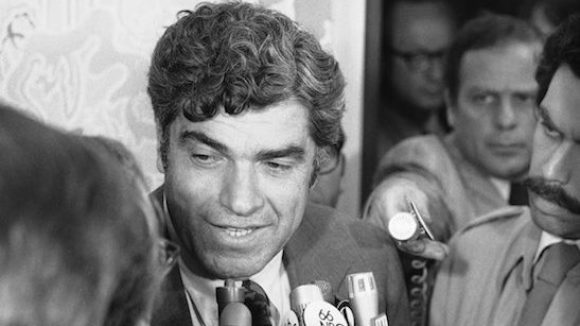 Four-and-a-half decades ago, government union boss Victor Gotbaum acknowledged that, in the public sector, Big Labor determines who sits on one side of the bargaining table, and heavily influences who sits on the other. Credit: AP File Photo ‘We Have…

As readers can ascertain just from the hyperlinked headline below, an editorial appearing in the Albuquerque Journal yesterday doesn’t make for pleasant reading.  But it does add to the mountain of evidence that former New Mexico Democratic Gov. Bill Richardson… 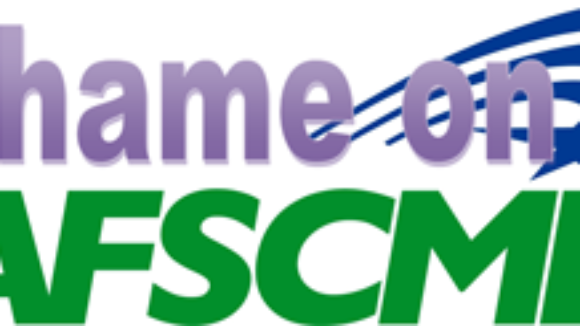 The embattled government workers’ union, AFSCME, elected its Secretary-Treasurer, Lee Saunders, as its next union boss after a bitter election that focused in part on whether the union should play aggressively in… 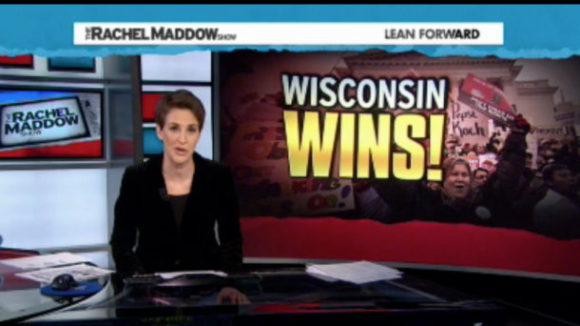