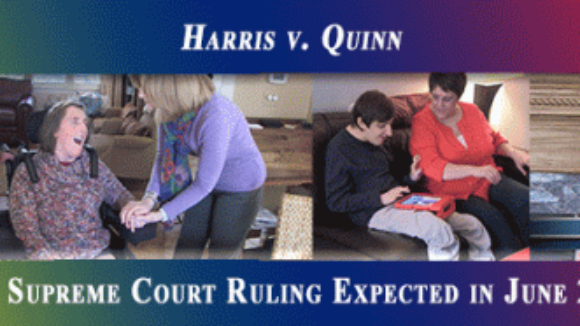 NEA General Counsel: You can't separate it It's all Politics

“So you tell me how I can possibly separate NEA’s collective bargaining efforts from politics—you just can’t. It’s all politics.” (Robert… 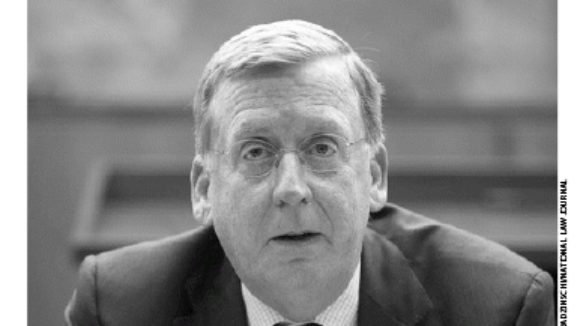 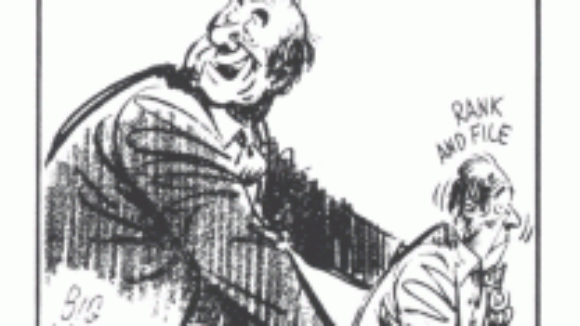 Union Lawyer: An Employee Who Resists Paying Forced Fees For Big Labor Monopoly Bargaining That Harms Him Is a 'Free Rider'

Yesterday, the U.S. Supreme Court heard oral arguments in Harris v. Quinn, a high-stakes labor-policy case in which the High Court is being directly urged, for the first time in more three decades, to overturn on First Amendment grounds state… 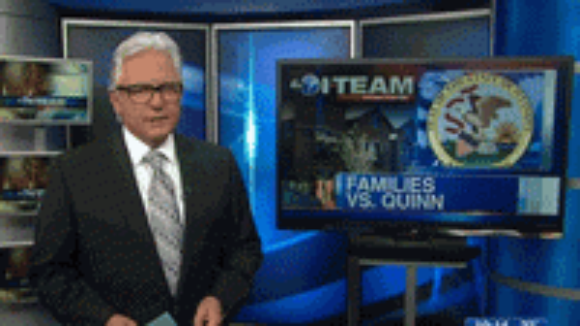 'What We Are Talking About Is Unionizing Family Members, Parents in a Home'

In yesterday’s edition of the Washington Examiner, an article by senior writer Sean Higgins (see the link below) focused on Harris v. Quinn, a case scheduled for oral arguments before the U.S. Supreme Court on January 21. Higgins interviewed Pamela… 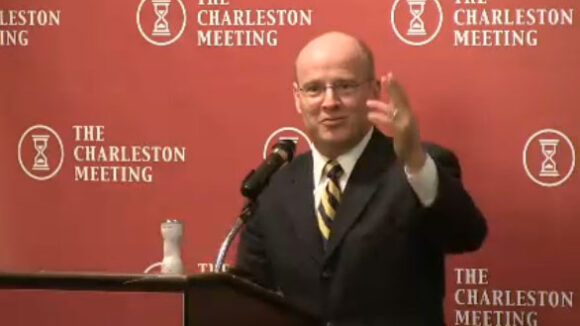 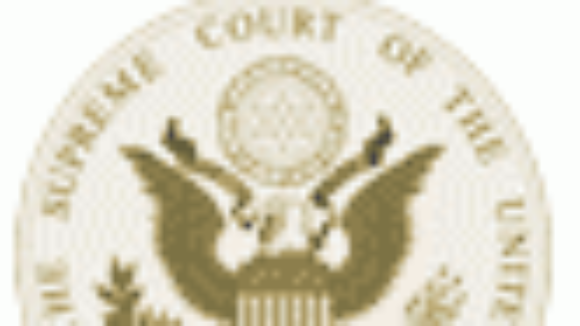 Ever since California Gov. Gray Davis handed over tens of thousands of parents, grandparents, and other independent personal home-care providers to SEIU union bosses, SEIU, AFSCME, and even the UAW unions have used forced-unionism state laws combined with gubernatorial and…