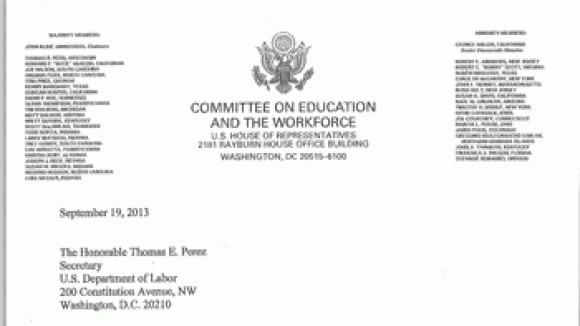 The House Committee on Education and the Workforce is demanding that the Department of Labor surrender legal documents related to an ObamaCare regulation allegedly designed to provide health care subsidies for union members. The controversy stems from a rule that… 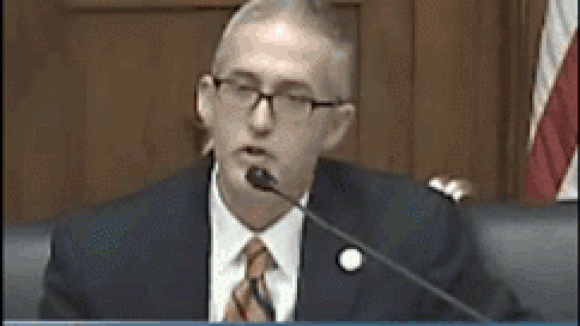 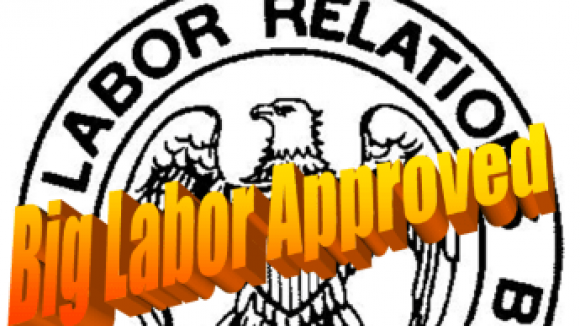