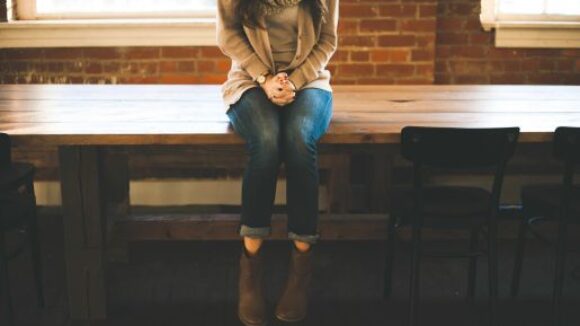 Union Dons Authorized to Download Workers’ Personal Information Employers’ personnel files hold lots of private information about employees, including their Social Security numbers and those of their next of kin. If identity thieves gain access to employees’ names along… 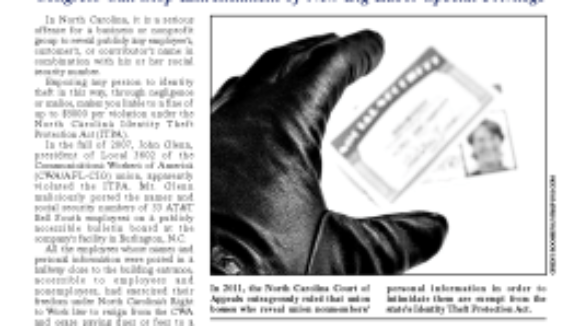