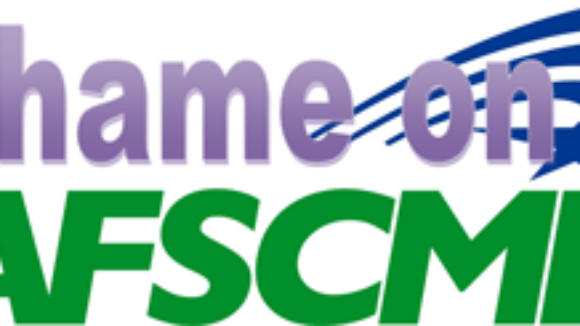 Why Illinois is Going Broke

The Chicago Tribune has published a remarkable editorial about the depth of coercive unionization has taken hold among government employees in the state: Across the country, union membership has plunged during the last few decades. Just 6.9 percent of the private-sector workforce is in a labor union today. Organized labor is stronger in the public sector, with unions representing 37 percent of the government workforce. And then there is Illinois. Try to find a state worker who isn't in a union. It's almost impossible. Nearly 96 percent of the state government workforce is unionized. Yes, almost everybody. Bosses, middle managers, front-line workers. Gov. Pat Quinn exacerbated the situation by cutting an election-year deal in 2010 with the American Federation of State, County and Municipal Employees. The deal guaranteed union workers would not be laid off through June 2012. That meant nonunion workers got stuck with forced furlough days, layoffs and no pay raises. In some cases, they watched the union employees who worked beneath them pass them up on the pay scale. (Recall that, as the ink was drying on this agreement, AFSCME rewarded Quinn with its election endorsement. Don't you love coincidences? Those moments when like-minded people find one another?)