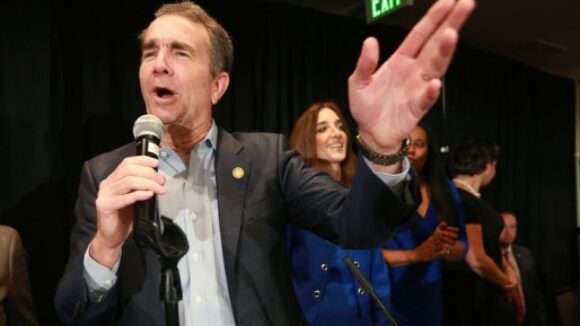 The Governor can act this week to VETO these bills. A Northam Veto will allow state, county, and city officials to focus their planning on the way forward during this crisis. Otherwise, they will need to deal with new burdens… 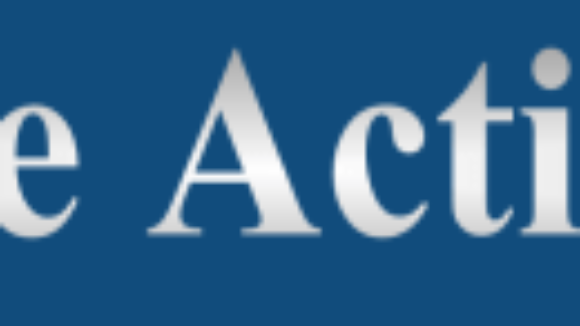 Right to Work Activists Will Now Be Able to Do More, Faster (Source: April 2010 NRTWC Newsletter) A new weapon in the war against forced unionism was introduced early last month, as National Right to Work Committee President Mark Mix made the Committee's new web site available to Internet users around the world. The Committee web site -- still accessible at www.NRTWC.org -- now features a new Legislative Action Center (LAC). Committee members and supporters are already using the LAC not just to track federal and state Right to Work-related legislation, but also to contact state and federal legislators through the site and contact their local media and send letters to the editor and other comments. Right to Work activists are also using the LAC to get locations and times for town hall meetings with their elected officials. Complete Information Can Make Right to Work Members Even More Effective "The LAC is a valuable tool for promotion of the freedom of choice for the individual working man and woman," explained Mr. Mix. "Until now, the Committee web site has helped build public awareness about the Right to Work issue, and specifically about the damage wrought by federal and state laws that authorize and promote union monopoly bargaining and forced union dues. "The Committee is now launching the LAC to enable Right to Work supporters to do more, faster when they engage in grass-roots lobbying against forced-unionism laws and legislation."