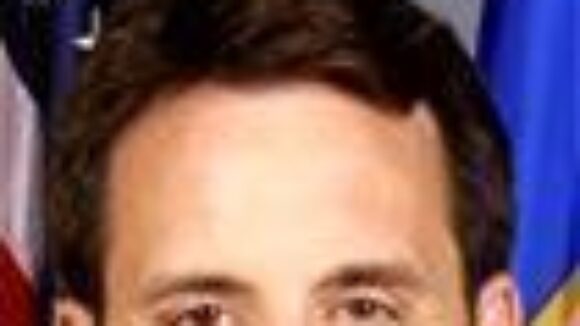 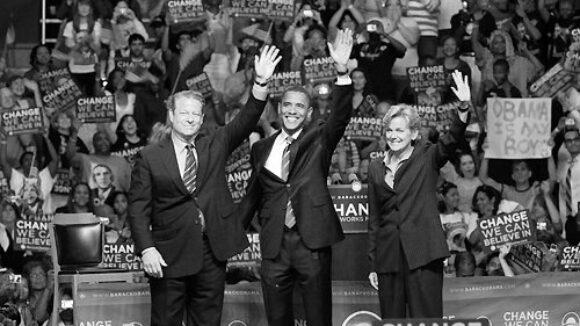 No Escape From Public-Sector Union Bosses?

Congress Targets Taxpayer Sanctuaries From Big Labor Monopolists (Source: February 2010 NRTWC Newsletter) As a group, taxpayers strongly believe they are worse off with the combination of taxes and public services they get in states in which more than half of…