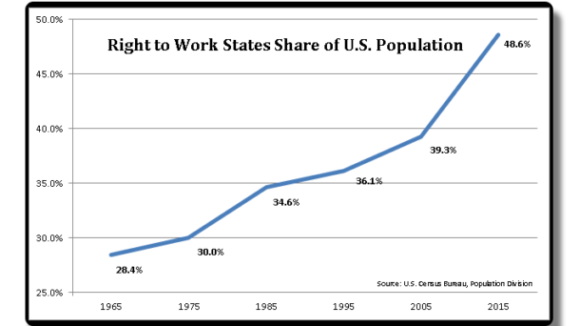 ‘Collectivistic Style of Unionism . . . Is Way Out of Touch (Click here to download the April 2015 National Right To Work Newsletter) In late February and early March,… 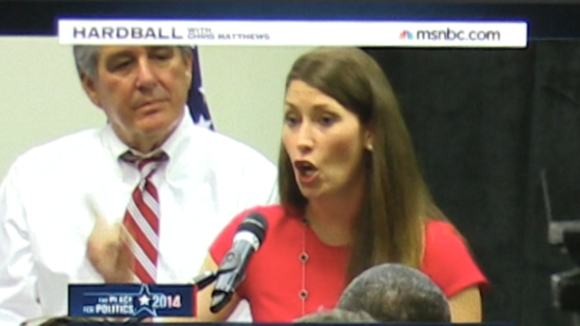 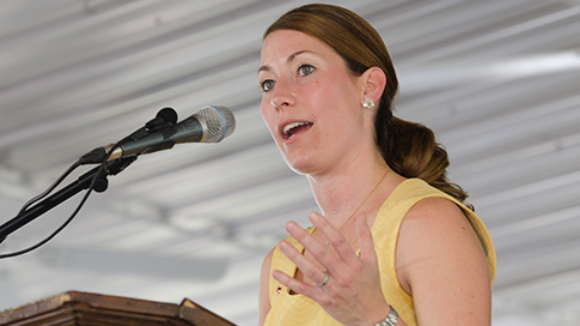 Kentucky Freedom, National Right To Work Getting Closer to a Reality thanks to Bluegrass State 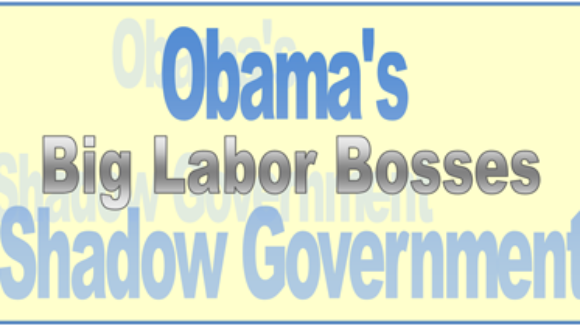 No one should be surprised to hear that the real push behind the effort to end the filibuster in the US Senate was the union bosses.  From Katrina Trinko at the…

After unabashedly ignoring the U.S. Court of Appeals for the D.C. Circuit’s January decision in Noel Canning v. NLRB for roughly three months, President Barack Obama’s National Labor Relations Board finally got around to asking the U.S. Supreme Court to… 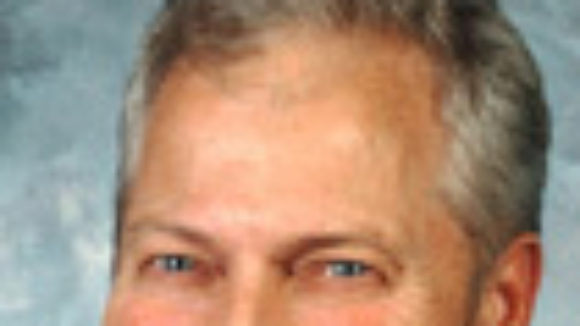 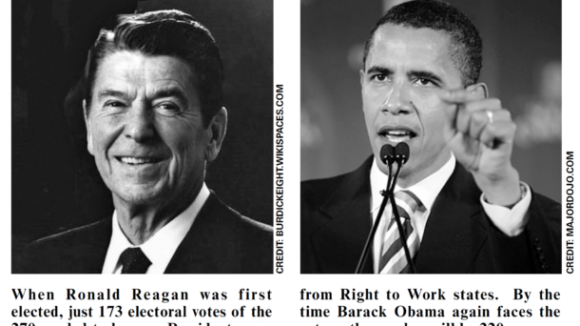 (Source: January 2011 NRTWC Newsletter) When Ronald Reagan was first elected, just 173 electoral votes of the 270 needed to become President came from Right to Work states. By the time Barack Obama again faces the voters, the number will be 220. Ongoing Shift in U.S. Economic Base Has Political Implications  For many years, states that have Right to Work laws protecting employees from being fired for refusal to join or pay dues or fees to an unwanted union have benefited from private-sector job and personal income growth that are, in the aggregate, well above the national average.  Conversely, states that do not protect employees from forced unionism have collectively endured sub-par growth.  At the turn of every decade, the U.S. Census Bureau tacitly confirms that America's economic base is shifting from forced-unionism states to Right to Work states when it reapportions our nationwide political map.  Such was the case again last month.  On December 21, the Census Bureau announced that, after the 2012 elections, Right to Work Texas will gain four U.S. House seats, Right to Work Florida will add two, and five other Right to Work states -- Arizona, Georgia, Nevada, South Carolina and Utah -- will pick up one seat apiece.  Millions of Workers 'Vote With Their Feet' For Right to Work  Starting at the beginning of 2012, Right to Work states will hold 176 out of 435 House seats, compared to the 167 they hold at present, and the 133 they held in 1980, when Ronald Reagan was first elected President.  When it comes to the Electoral College, by which Presidents are officially chosen under the U.S. Constitution, just 162 electoral votes of the 270 needed to become President came from Right to Work states in 1968, the year of Richard Nixon's first successful White House bid.  In the 2000 showdown between George W. Bush and Al Gore, Right to Work states cast 195 electoral votes. By 2012, when President Obama next faces the voters, the Right to Work share will rise to 220.