I'M PROUD THAT MY STATE IS ONE OF THE 27 THAT PROTECTS THE FUNDAMENTAL RIGHT TO WORK. BECAUSE OF VIRGINIA'S PRO-BUSINESS AND PRO EMPLOYER STANCE, IT HAS BEEN RANKED AS THE NUMBER ONE STATE TO DO BUSINESS BY CNBC. AND THIS IS BEING THREATENED AT THE STATE LEVEL AND FEDERAL LEVEL THROUGH THIS BILL. 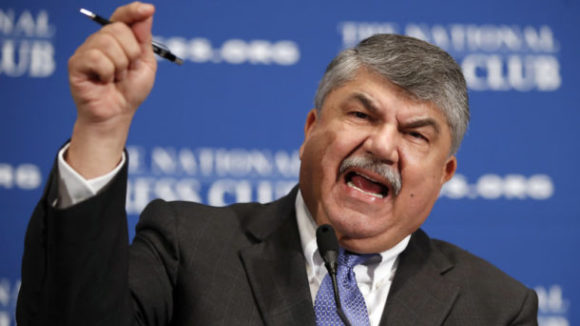 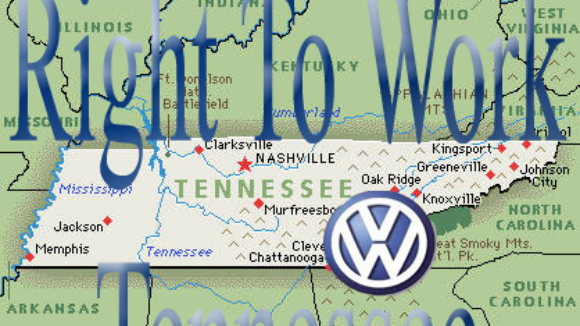