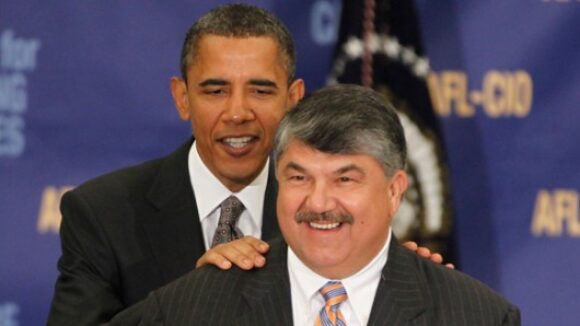 Is the United Mine Workers of America (UMWA) representing mine workers at all?  West Virginia needs a Right to Work Law so that the remaining working miners can stop being forced to support these anti-coal mining union bosses.  (And, Obama’s… 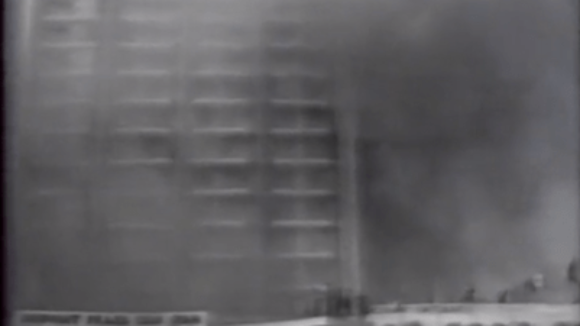 New Year’s Eve 1986, a deadly reminder of why Congress needs to pass the Freedom from Union Violence Act: On New Year’s… 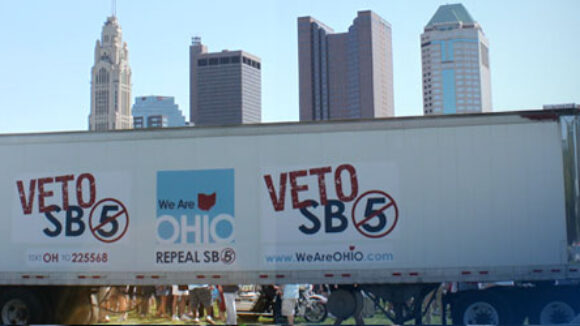