“But the vote illustrated how congressional support for Right to Work has grown in recent years, and paved the way for future gains.” 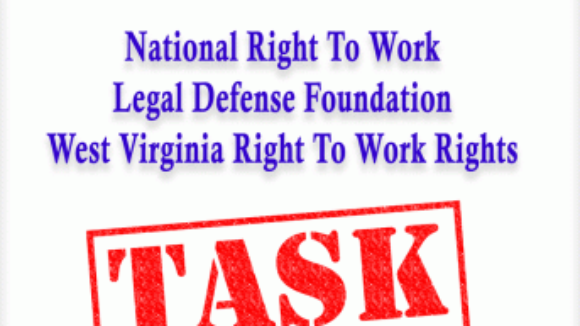 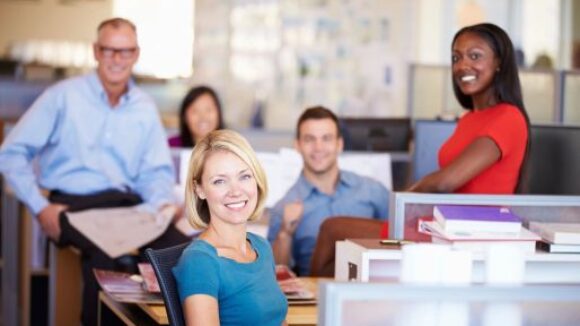 From the Washington Free Beacon: Missouri passed right to work the same day that the New Hampshire Senate approved the measure and just two weeks after Kentucky adopted it. If the measure survives, they will become the 28th and… 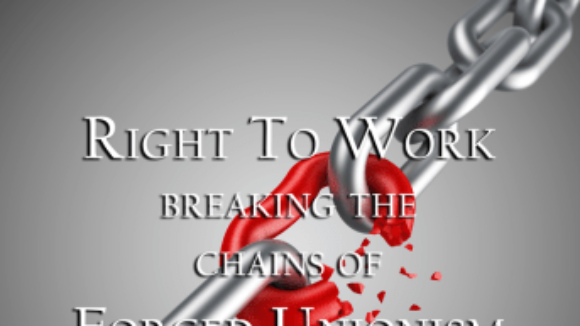 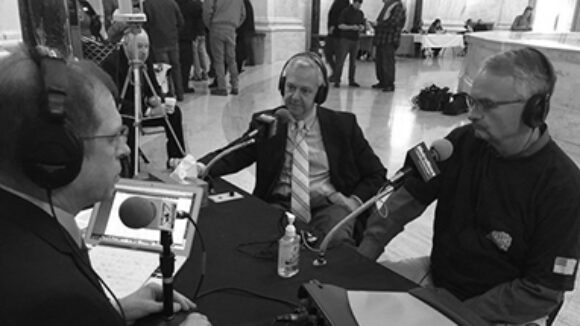 War on Right to Work Freedom Escalates in Courtrooms 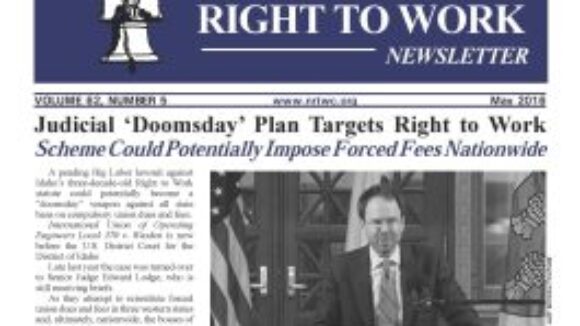 May 2016 National Right to Work Newsletter 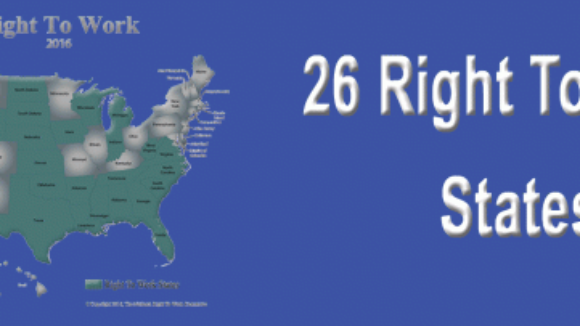 Mountain State Close to Becoming 26th to Bar Forced Union Dues (Click here to download the February 2016 National Right to Work Newsletter) Just a little over a year ago, this Newsletter singled out West Virginia for the remarkable progress…

Daniels: Right To Work Law “As Soon As Possible”

"If we are serious about growing the economy and creating jobs, it is imperative that the Legislature pass right-to-work as soon as possible," opines New Hampshire State Rep. Gary Daniels. Daniels understands that his state can become a bastion of prosperity in the heavily taxed and over regulated Northeast, becoming a new haven for job creation -- if only the governor would get out of the way: Most state legislators hear regularly from our constituents about their top concerns. While the national debt and international engagements certainly carry a great deal of interest nationally, and balancing the budget without raising taxes or fees garners a lot of attention at the state level, by far the top issue remains creating good, new jobs and getting our economy growing robustly again. That's why it is so critical for New Hampshire to pass a law to become the 23rd right-to-work state and the only one in the Northeast. One of the major initiatives of this Legislature is creating and reestablishing pro-economic growth policies that are so critical for drawing businesses to the state and creating jobs, and then maintaining that environment so that businesses have the opportunity to succeed. Right-to-work is a major part of the puzzle. What is right-to-work? In short, it guarantees that no employee will be forced to join, or not to join a union, or pay dues or fees to a union, to get or keep a job. These days, finding steady employment is difficult for many people. However, it's simply unacceptable that anyone should be forced to pay dues or fees to a union to get or keep a job. How far we have strayed from the words of Samuel Gompers, the founder of the American labor movement, when he said, "The workers of America adhere to voluntary institutions in preference to compulsory systems, which are held to be not only impractical, but a menace to their rights, welfare and theirliberty," further noting that "no lasting gain has ever come from compulsion."