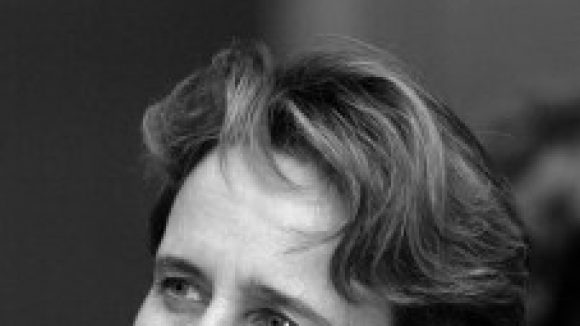 Union-Label Academics Inadvertently Scrub Excuse For Forced Dues Union bosses like AFL-CIO czar Richard Trumka and Service Employees International Union czarina Mary Kay Henry have long cited a bogus rationale for forced union dues. Now even Big Labor admits it's phony. (Source: July 2010 NRTWC Newsletter) Under both federal and state law, union officials have always had the option to negotiate "members-only" contracts with employers that do not affect the terms of employment of workers who do not wish to join or pay dues to a union. But from the early 1960's until recently, Big Labor rarely if ever tried to exercise its members-only option. Current Law Authorizes Monopolistic Unionism Instead, union organizers have focused their efforts on imposing monopoly bargaining on all the employees in a so-called "bargaining unit." (The National Labor Relations Board, or NLRB, vaguely defines a "bargaining unit" as "a group of two or more employees who share a 'community of interest' and may reasonably be grouped together for collective bargaining purposes.") Monopoly bargaining in the private sector is authorized and promoted by both the National Labor Relations Act (NLRA) and the Railway Labor Act (RLA), and in the public sector by numerous state laws. Under monopoly bargaining, employees lose the individual right to bargain for themselves 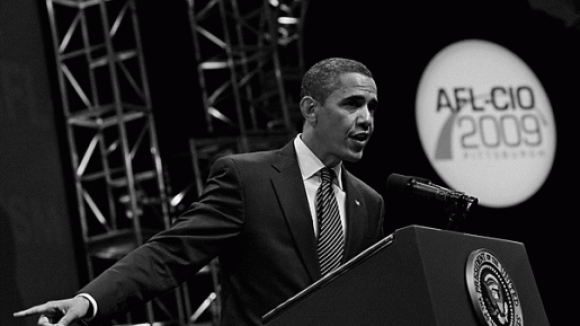