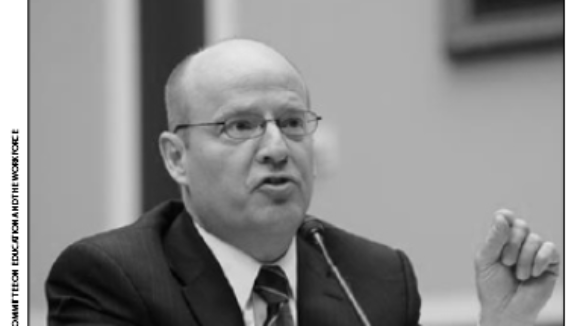 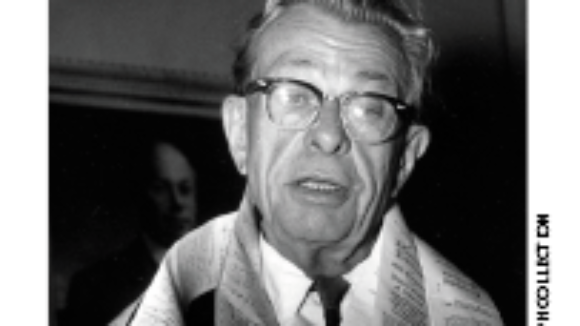 ‘Impossible’ Victory Was Made Possible by Grass-Roots Activism   (Click here to download the June 2015 National Right to Work Newsletter) Next month marks the 50th anniversary of the 221-203 vote in the U.S. House of Representatives to rubber-stamp… 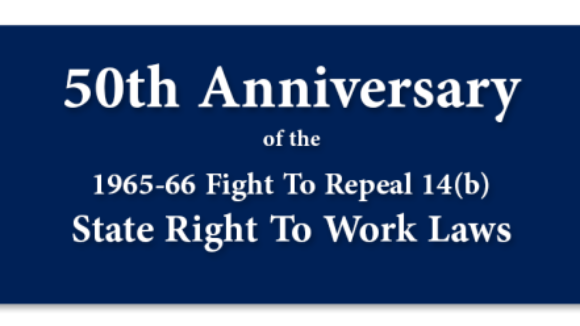 It’s the 50th Anniversary of the 1965-66 Fight To Repeal 14(b) — federal recognition of State Right to Work Laws.  What better way than to use National Right to Work icon Reed Larson’s words to rally America to Big Labor’s ultimate… 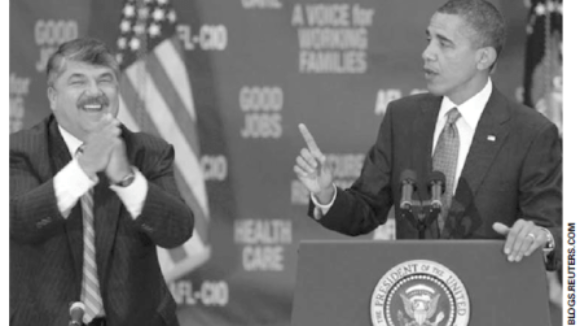 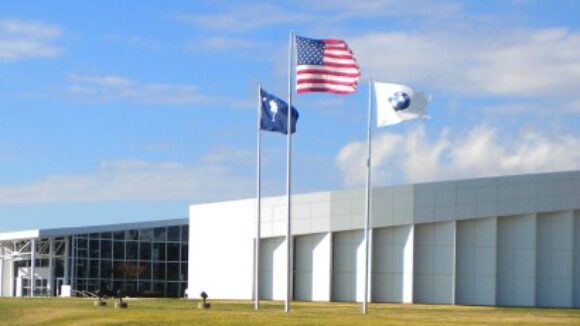