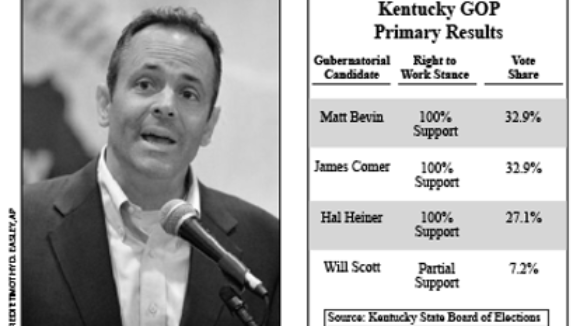 Pro-Right to Work Kentuckians Have a Choice

Clear Contrast Between Gubernatorial Nominees on Forced Unionism (Source: July 2015 National Right to Work Committee Newsletter) After a hard-fought primary contest in which 93% of the votes went to candidates who had pledged… 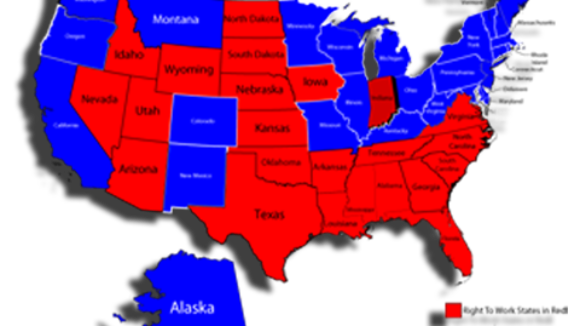