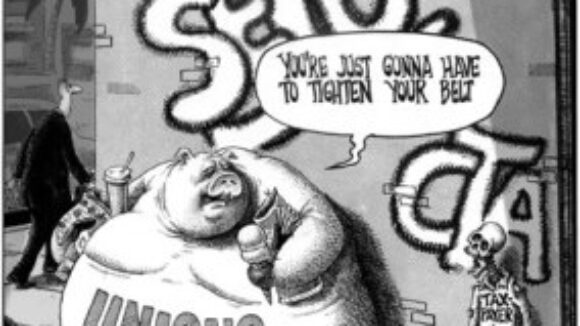 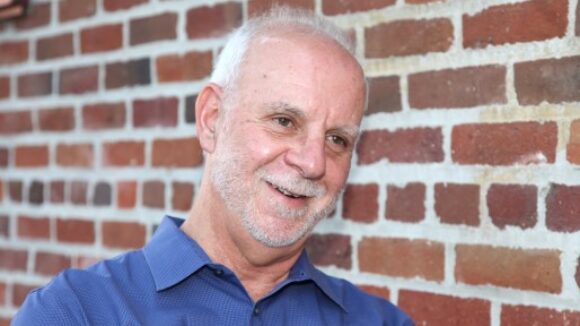 Big Labor-backed Gov Steve Sisolak (D) announced he is eager to tighten union officials’ stranglehold over the provision of public services in Right to Work Nevada.

Even many state policymakers who acknowledge that the hate-the-boss class warfare waged by bosses of private sector unions has a detrimental impact on business investment and job creation discount the fact that government union-boss excesses typically cause the same problems.

Subscribe to The National Right to Work Committee® Posts by Email Why are Democrats in Wisconsin and Indiana fleeing the state rather than vote on reform measures? It's because Big Labor and the Democratic Party are completely codependent upon each other, the Investors Business Daily opines: The fleeing Democrats in Wisconsin and Indiana say they are protecting state workers, but they have plenty of self-interested reasons to hit the road. Their self-imposed exile and national Democrats' support show just how key Big Labor is to their fortunes. Unions have long been a backbone of support for the Democratic Party. They have become even more important in recent years as they ramped up campaign efforts. Without them, Democrats have no chance of reversing the GOP's 2010 gains. The American Federation of State County and Municipal Employees, the top public-sector union, spent a reported $87.5 million nationally in the 2010 election cycle — 99% for Democrats. The Chamber of Commerce, by contrast, spent $75 million. The National Education Association spent $40 million, and the Service Employees International Union spent $44 million. That doesn't count the unions' importance in get-out-the-vote efforts, in organizing rallies and in other election activities. There will be 91 electoral votes at stake in the seven upper Midwest states from Minnesota and Iowa to Pennsylvania (excluding President Obama's home state of Illinois). In 2008, Obama won all those states, including a narrow victory in Indiana. But in 2010, Republicans in the area had their best election in decades, picking up 16 House seats, two Senate seats, and five governorships. Only Minnesota's governorship flipped from Republican to Democrat.