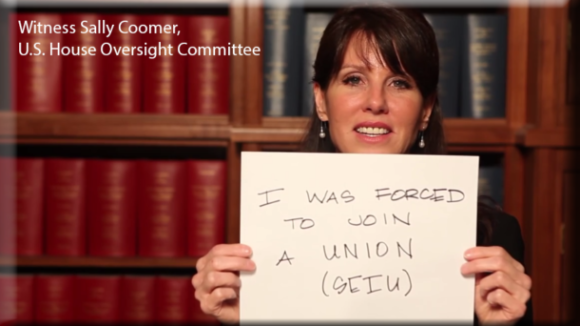 This SEIU Scheme Will Be Tried in Right To Work States Too, Be Aware On Monday, the U.S. Supreme Court’s Harris v. Quinn opinion likely… 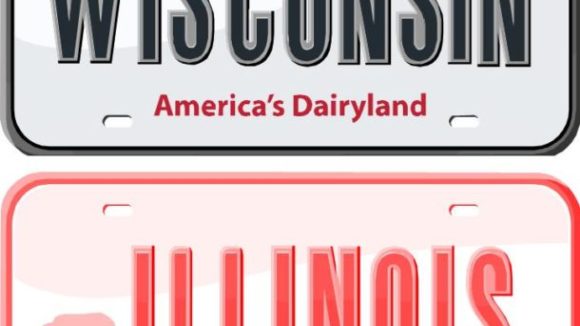 The Greece Next Door to Wisconsin

It is worth remembering that Illinois has become the belly of the beast when it comes to pleasing the union bosses at expense of the taxpayer.  Even after raising taxes at the demand of union activists, the state is still suffering through an economic crisis.  This is the point that Wisconsin Gov. Scott Walker has been making -- we can't balance state budgets without reforming the power of the union bosses.  The Wall Street Journal notices the difference between Illinois and Wisconsin in a recent Op-Ed: Run up spending and debt, raise taxes in the naming of balancing the budget, but then watch as deficits rise and your credit-rating falls anyway. That's been the sad pattern in Europe, and now it's hitting that mecca of tax-and-spend government known as Illinois. Though too few noticed, this month Moody's downgraded Illinois state debt to A2 from A1, the lowest among the 50 states. This wasn't supposed to happen. Only a year ago, Governor Pat Quinn and his fellow Democrats raised individual income taxes by 67% and the corporate tax rate by 46%. They did it to raise $7 billion in revenue, as the Governor put it, to "get Illinois back on fiscal sound footing" and improve the state's credit rating. It's worth contrasting this grim picture with that of Wisconsin north of the border. Last winter Madison was occupied by thousands of union protesters trying to bully legislators to defeat Republican Governor Scott Walker's plan. The reforms passed anyway. In contrast to the Illinois downgrade, Moody's has praised Mr. Walker's budget as "credit positive for Wisconsin," adding that the money-saving reforms bring "the state's finances closer to a structural budgetary balance." As a result, Wisconsin jumped in Chief Executive magazine's 2011 ranking of each state's business climate—moving to 17th from 41st. Illinois dropped to 48th from 45th as ranked by the nation's top CEOs.

Some bills making their way through the Florida legislature are striking fear into the union bosses in Florida because it threatens big labor’s access to the wallets of teachers. One bill would would bar any public union from automatically…