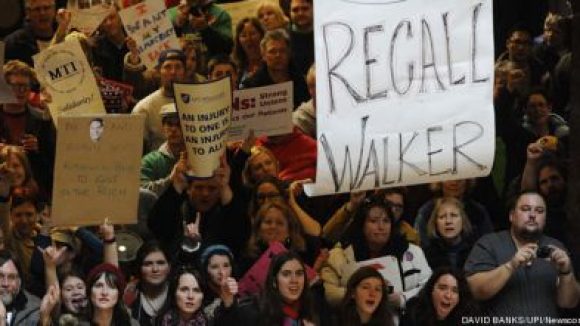 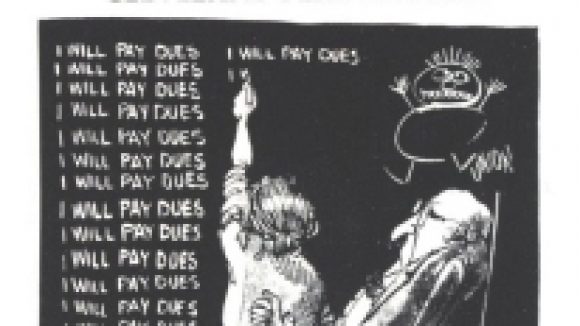 TEACHERS UNION MANUAL INSTRUCTS HOW TO -- USE CHILDREN AS ‘PROPAGANDA’

From The Blaze: “For more than two years, the Michigan Education Association [MEA] has had a manual that urges its members to use students as propaganda in contract negotiations and also lays out how to organize strikes,” writes Tome Gantert…