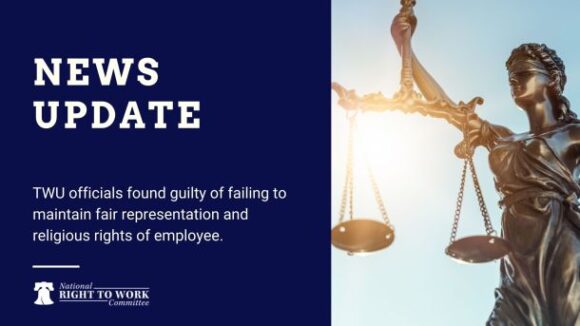 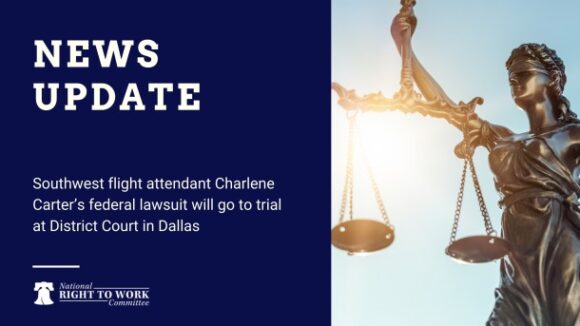 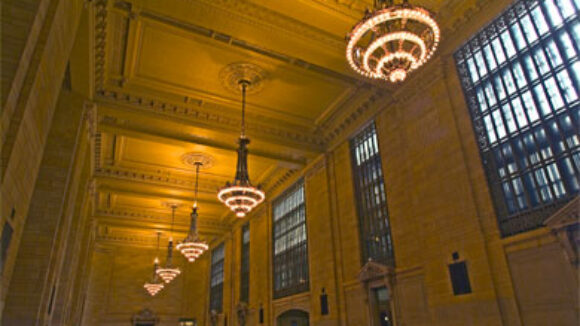 A New York State law that determines arbitration awards for unions threatening to strike for more taxpayer money bases its outcome on the government's "ability to pay." With taxpayers footing the bill, Big Labor always seems to win greater benefits and pay -- all at the cost of taxpayers' "ability to pay" more.  From the New York Post's Nicole Gelinas: Last week, a set of arbitrators gave a union, covering Staten Island and Queens bus workers, the same generous contract that a different arbitration panel awarded to the Transport Workers Union three years ago. It’s a bad sign for the Metropolitan Transportation Authority’s (MTA) future — including its near future, because the TWU contract is up again. At the heart of the problem is a gaping flaw in the state’s supposedly tough Taylor Law — namely, the way it forces the MTA into binding arbitration. New Yorkers don’t hear much about the 45-year-old Taylor Law unless transit workers are threatening to strike. But the law does much more than prohibit public workers from striking or threatening to strike, more even than imposing penalties for illegal strikes. It also orders that, when public unions and their employers can’t agree on contracts, “disputes over wages and other contract clauses shall be submitted to [so-called] impartial recommendations so that government workers will not be shortchanged by administrators chronically lacking funds.”  Basically, unelected bureaucrats give other bureaucrats raises.] A state panel, the Public Employment Relations Board, makes those recommendations. And, for the MTA, the law directs that these “recommendations” are binding — so, even if arbitrators devise a horrible deal, taxpayers are stuck.