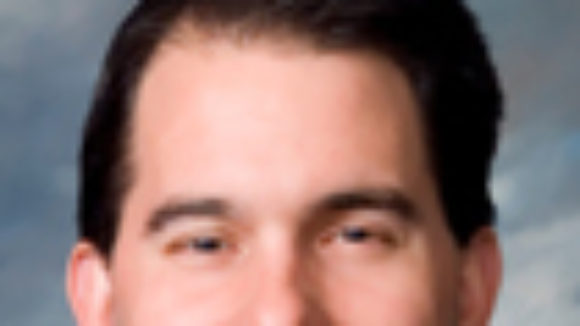 The Washington Post’s Marc Thiessen is challenged by SEIU and Theissen responded: The first rule of holes: when you are in one, stop digging. This truth is lost on Jon Youngdahl, national political director of the… 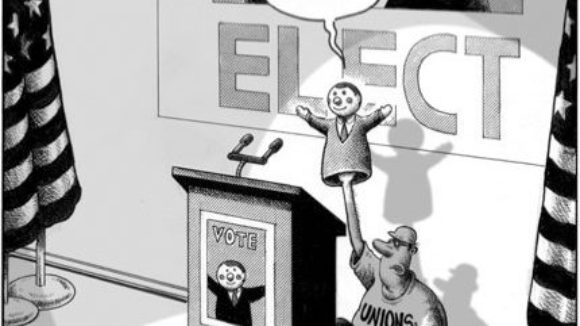 Among the extreme Left, the fact that billionaire George Soros is sitting on his wallet is making them feel the pinch but it’s hard to feel too bad for them when the union bosses are coming in and using…

The Wall Street Journal weighs in on the Obama big labor contracting kickback scheme to hand government contracts to unionized companies: There's almost a direct correlation these days between the Obama Administration's complaints about "special interests" and its own fealty to such interests. Consider its latest decree that federal contractors must be union shops. The federal rule, which went live yesterday, implements an executive order President Obama signed within weeks of taking office. It encourages federal agencies to require "project labor agreements" for all construction projects larger than $25 million. This means that only contractors that agree to union representation are eligible for work financed by the U.S. taxpayer. Only 15% of the nation's construction workers are unionized, so from now on the other 85% will have to forgo federal work for having exercised their right to not join a union. This is a raw display of political favoritism, and at the expense of an industry experiencing 27% unemployment. "This is nothing but a sop to the White House's big donors," says Brett McMahon, vice president at Miller & Long Concrete Construction, a nonunion contractor. "We've seen this so many times now, and how many times does it have the union label? Every time."

The Craig Becker nomination to the National Labor Relations Board has a bigger impact on forced unionism than most people realize. The Wall Street Journal is an exception -- they know the impact he can have on millions of Americans who do not want to be forced to join a union: Arlen Specter's party switch has renewed the debate over the legislative prospects for "card check," which would effectively eliminate secret ballots in union organizing elections. But Big Labor might not even need card check if Craig Becker has his way. Mr. Becker is one of two recent National Labor Relations Board appointments by President Obama. The five-member NLRB supervises union elections, investigates labor practices and, most important, issues rulings that interpret the National Labor Relations Act. Mr. Becker, who is currently the associate general counsel at Andy Stern's Service Employees International Union, is all for giving unions more power over companies in elections. Only he's not sure he needs to wait for Congress. Current law on organizing provides advantages and restrictions for both sides. Employers are required to provide union reps with a list of employees and their addresses. Union organizers can visit employees at home, but companies cannot. Organizers can also make promises to employees (such as obtaining raises), which employers cannot. Companies can argue their position at a work site up to 24 hours before an election, but they are barred from coercing employees. Both sides get a seat at the table during NLRB hearings about the scope of an election or complaints about how it was conducted. Mr. Becker has other ideas. In a 1993 Minnesota Law Review article, written when he was a UCLA professor, he explained that traditional notions of democracy should not apply in union elections. 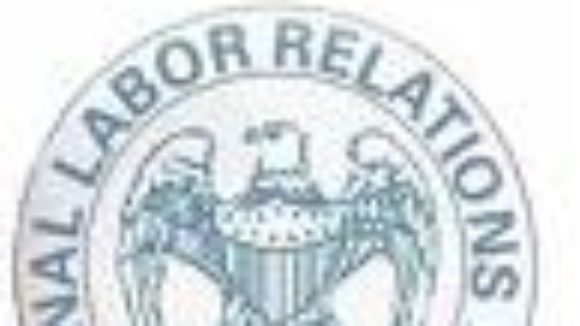