Democrat candidates for president continue to pander to Labor Bosses. This time it was the Communications Workers of America and the Building and Construction Trades who held auditions, and they did not go away disappointed. Sen. Chris Dodd (D-Conn.), Gov. Bill Richardson (D-N.M.), Sens. Barack Obama (D-Ill.), Joseph Biden (D-Del.) and Hillary Clinton (D-N.Y.), Rep. Dennis Kucinich (D-Ohio) and former Sen. John Edwards (D-N.C.) addressed one or both of the conclaves — the first step in unions’ consideration of who to endorse, if anyone, for the 2008 presidential race, the Pro-Big Labor Workday Minnesota reports.

Not surprisingly, all candidates “strongly supported” the Card Check scam bill. While Sen. Dodd proclaimed that he was “a union senator,” the pandering award of the week goes to Clinton who called the bill “as American as apple pie.”
“American as apple pie”?

We always thought secret ballot elections were an American staple. 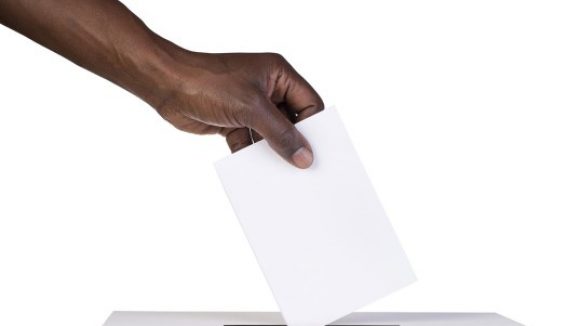