When the Democratic Party selected North Carolina to host their national convention the union bosses were not happy.  Now they are putting their money where their mouths are — refusing to contribute funds to the convention because of the state’s Right to Work status.  “Heavy hitters like the AFL-CIO, the International Brotherhood of Teamsters, Laborers’ International Union of North America and the International Brotherhood of Electrical Workers say they won’t be making big money contributions this year,” Politico reports. “Other unions are toning down their convention involvement with many opting to send a few staffers to engage with union delegates. And some, like the International Association of Machinists and Aerospace Workers, have said they are sitting out entirely.  ‘[T]here was a general disappointment in the selection because of the non-union hotels, the non-union accommodations in North Carolina,’ said Chuck Rocha, president of the union consulting firm Solidarity Strategies and former political director of the United Steelworkers union.”

The NLRB will hear a case from Michigan Rieth-Riley Construction Company employees, thanks to free legal aid from the National Right to Work Foundation. 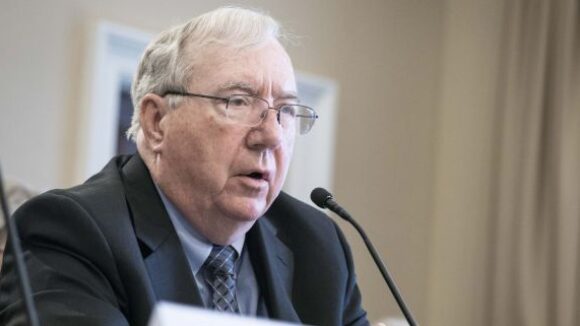