With Verizon unions calling a strike, union activists have used sabotage, vandalism and now locks and chains to pressure the company to settle the strike.

WTAE reports that unions used locks to block exits at a facility in Pennsylvania forcing the company to go to court to keep their doors open.

According to the company, “Some union picketers put up chains and locks across and exits of the parking lot of a Verizon facility in Dormont today, prohibiting the workers there from leaving in their cars. The Dormont police were called, and the fire department removed the chains and locks. This act is a direct violation of a court injunction prohibiting illegal blocking of Verizon facilities and those responsible are subject to legal action on the part of law enforcement authorities.” 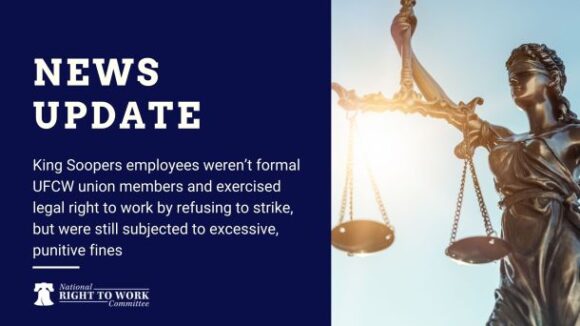 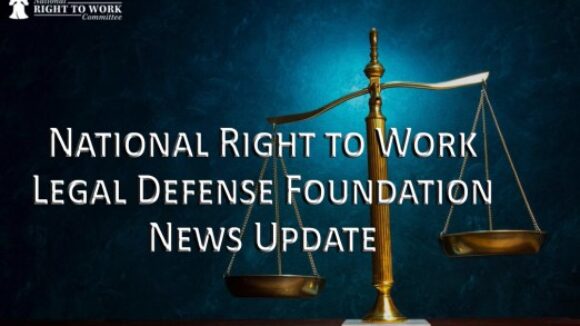