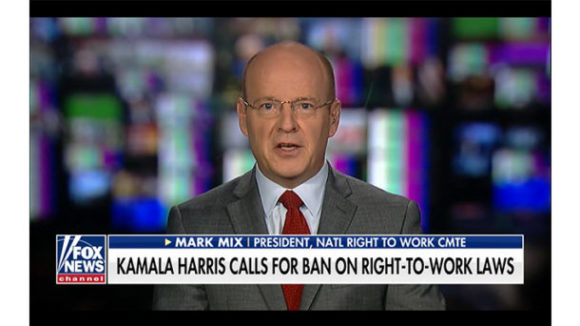 Presidential Hopefuls Vow to Kill Right to Work Pay Big Labor to Undercut Your ‘Economic Interests,’ or Be Fired! Kamala Harris, the junior U.S. senator from California and one of roughly 20 hopefuls for the Democrat Party’s 2020 presidential nomination,… 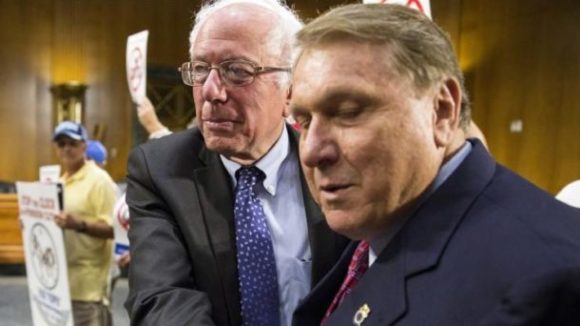 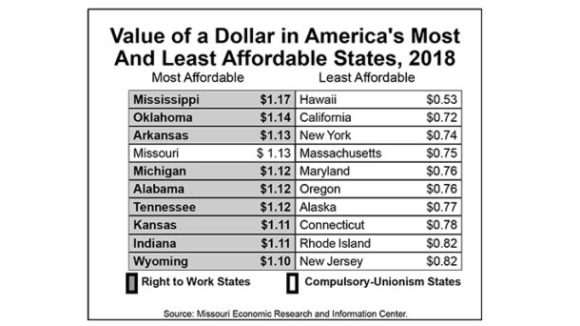 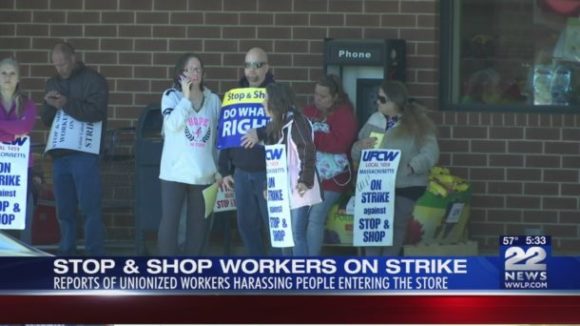 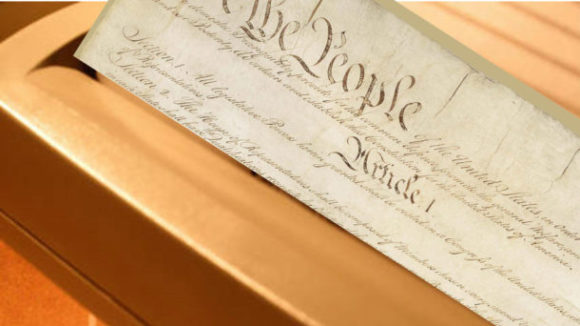