The “hottest” idea around Washington these days is the suggestion government create a $50 billion fund to build infrastructure across the nation.   Despite the fact that the failed stimulus package included over $200 billion for “shovel-ready” projects, the president is desperate to bump employment numbers up and is calling for immediate passage of an addition $50 billion in spending.

It’s no surprise the President touted this idea at the AFL-CIO rally on Labor Day.  This new spending would be another handout and bailout to the labor union bosses and Michelle Malkin understands why

The blunt instrument used to give unions a leg up is the “project labor agreement (PLA),” which in theory sets reasonable pre-work terms and conditions — but in practice, requires contractors to hand over exclusive bargaining control; to pay inflated, above-market wages and benefits; and to fork over dues money and pension funding to corrupt, cash-starved labor organizations. These anti-competitive agreements undermine a fair bidding process on projects that locked-out, nonunion laborers are funding with their own tax dollars. And these PLAs benefit the privileged few at the expense of the vast majority: In the construction industry, 85 percent of the workforce is nonunion by choice.

We don’t need to theorize about how this shakedown works in the real world. Boston’s notorious Big Dig was a union-only construction project thanks to a Massachusetts government-mandated PLA. The original $2.8 billion price tag for the project skyrocketed to $22 billion in state and federal taxpayer subsidies thanks in no small part to ballooning labor costs. In February, the Bay State’s Beacon Hill Institute found that PLAs added 12 percent to 18 percent to school construction costs in Massachusetts and Connecticut. In Washington, D.C., the Department of Veterans Affairs commissioned an independent study showing that PLAs would increase hospital construction costs by as much as 9 percent in some markets.

In short, Obama’s new Union Infrastructure Rescue Plan is a political favoritism scheme that raises the cost of doing business and bars tens of thousands of skilled, nonunion laborers who choose to run open shops from securing work. In the name of patching up America’s highways and byways, Mr. Fix It would create another gaping fiscal sinkhole to appease his special interest donors. Recovery Summer turns to Union Payback Fall. 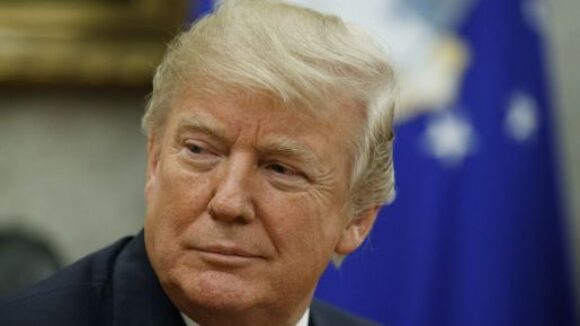 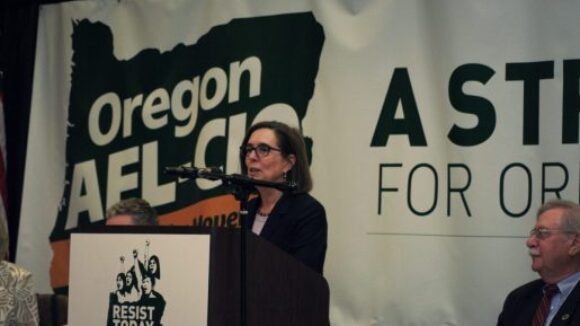 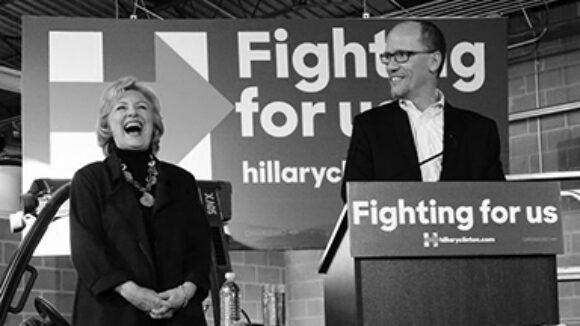