President Biden has just bailed out the Teamsters with $36 billion after it came out that the union didn’t have enough funds to fulfill their members’ pension plans. While this is beneficial to those retirees owed a pension, it also highlights the failures of union bosses and incentivizes poor union management. Biden’s actions send the message that if unions fall back on their promises, they are rewarded more money from the government. Meanwhile, America’s taxpayers are the ones that actually have to pay for the union’s mistakes.

In The Washington Times, National Right to Work Committee President Mark Mix is quoted on the issue:

“Once again Biden is paying back his Big Labor allies to the detriment of taxpayers and the 90% of American workers who have chosen not to affiliate with a union,” he said. “Long before COVID, union officials have been mismanaging plans like the Teamsters Central States fund, which makes it especially offensive that the pandemic has been used as the excuse for this bailout.”

Mr. Mix said the payout “virtually guarantees that taxpayers will be asked to pay even more bailout such plans in the future.”

MARK MIX, AS QUOTED IN THE WASHINGTON TIMES 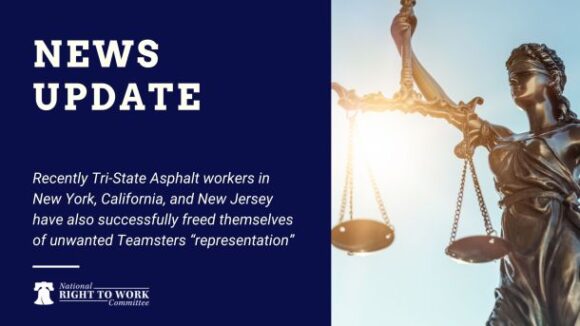 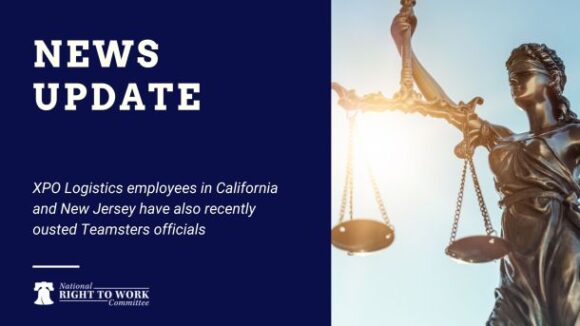