Overtime abuses are reportedly most rampant in the Long Island Railroad (LIRR) system, which is owned by the MTA.  According to the Empire Center, last year the LIRR alone racked up roughly $225 million in overtime costs. New York Post contributor and City Journal editor Nicole Gelinas notes that overtime alone consumed nearly a third of the $740 million in commuter fares collected by the LIRR in 2018! Without this burden, she adds, “the average commuter riding from Huntington to Penn Station every day could pay $253, not $363.”

In response to the overtime scandal, the MTA recently indicated it would hire Carrie Cohen, a former federal prosecutor, to probe alleged abusive practices in the agency.  And Cuomo has just appointed two new people for the MTA Board.

Fraud may well be part of the explanation of how one unionized LIRR employee allegedly clocked 3,800 hours of overtime in 2018.  Assuming just two weeks of vacation, that comes to an average of 117 working hours a week for an entire year!

But an exclusively law-enforcement approach to overtime abuses won’t work, because the pro-union monopoly statutes and regulations that govern public-sector labor relations in New York and the workplace contracts the bosses of the MTA unions extract from management by wielding their monopoly-bargaining privileges actually encourage fraud.

All “new assignments” for maintenance jobs must last at least three weeks, meaning the LIRR can’t flexibly deploy workers without paying extra for short tasks. Employees can “pick” assignments by seniority, so whether a worker is great at one job and can finish on time but not particularly good at another doesn’t matter.

Some workers who report “late for duty” because of “an interruption in service” on the LIRR “shall suffer no loss of pay.”

If it rains? Workers “opting not to work under such conditions will be granted two hours pay . . . and released.”

[The combined effect of innumerable union work rules is to] push up costs — and overtime — overall. Months’ worth of vacation and sick pay leave the railroad short of hands who haven’t worked their full schedules.

If you can’t work in the rain, you’ve got to do more work, past a regular eight hours, when the sun is shining. . . . [Inordinate] sick pay creates the possibility of mass “sick outs” if the LIRR even hints at demanding change.

To provide meaningful relief to the New York commuters and taxpayers who now carry the burden of paying for the close to $1.4 billion racked up in overtime across the MTA system last year, prosecuting criminal abuses wouldn’t nearly suffice. Major changes in the MTA union contracts, including above all the LIRR union contracts, would be necessary.

At a public hearing in May, MTA Chairman Pat Foye acknowledged that, barring a highly unlikely federal regulatory intervention, any proposed MTA caps on overtime “would be the subject of collective bargaining.”  Union bosses immediately poured cold water on the prospect of any meaningful reforms making it into the contract.  Vincent Tessitore Jr., a local United Transportation Union official who wields monopoly-bargaining power over many LIRR workers, declared that the Board scrutiny of overtime practices “sickened” him.  Overtime allocation is a “contractual right,” he added.

The message, intentional or not, obstreperous Big Labor bosses like Tessitore send to New York commuters and taxpayers is that they will never get decent public services at a reasonable cost until the longstanding New York labor laws granting government union chiefs monopoly power to bargain the terms and conditions of employment for public servants are repealed, or at least substantially rolled back. The beleaguered residents of the Empire State need to know that. 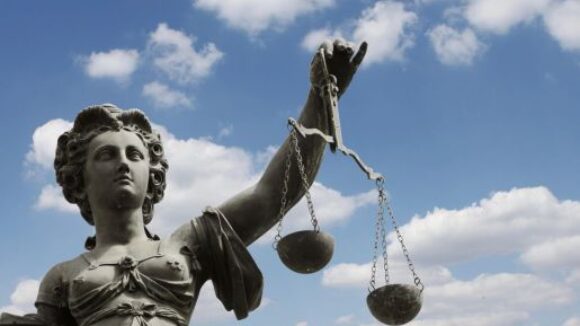 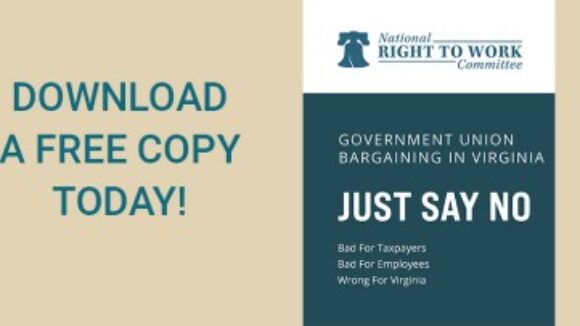 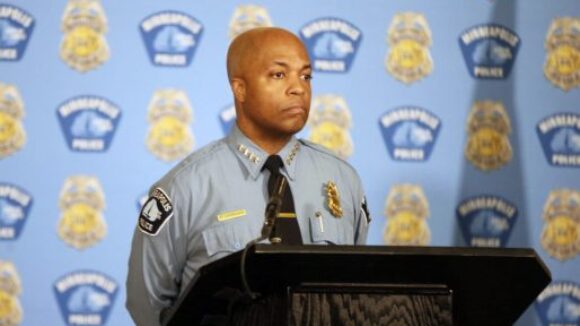