Union Boss-run monopolies on the East and West Coasts of America are the key factor for shipping delays.

South Carolina open the state-of-the-art Hugh K. Leatherman Terminal in April 2021. It is the first container terminal to opened in the U.S. since 2009 and added “much-needed capacity”.

But, it sits virtually idle due to a $200 million International Longshoremen’s Association union (ILA) lawsuit and other union leverage. And, current infrastructure plans in Build Back Better prohibit money from being used to modernize parts of the ports.

And join the movement against Big Labor Monopolies like these: https://nrtwc.org/membership-email-signup/ 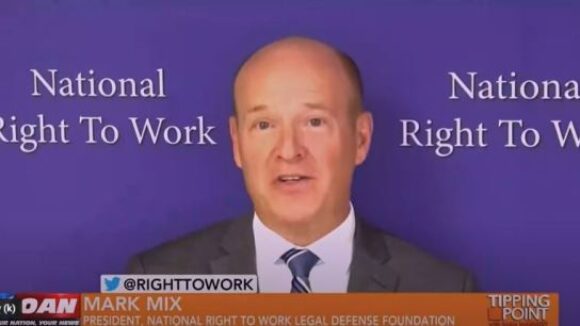