Union bosses of the AFL-CIO are claiming to have mustered an army of 300,000 volunteers who will fan out across the nation to support President Obama on August 25th.  This is part of their kitchen sink effort to keep their forced unionism privileges and the president who supports them in power.  There is little doubt that they’ll be using lots of general treasury cash, extracted from workers as a condition of employment, to pay the bills. 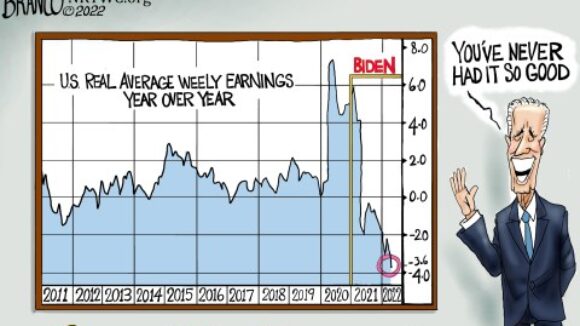 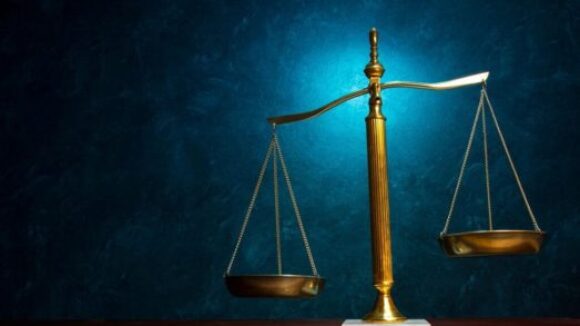 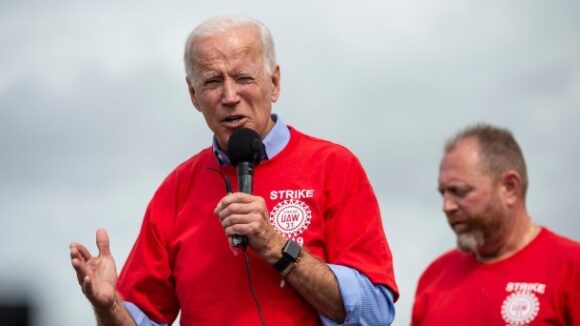