Liberal, pro-Big Labor New York City Mayor Mike Bloomberg is talking education reform and the teacher’s union isn’t happy.  Bloomberg will propose merit pay for teachers in his State of the City address and is threatening to use state and federal law to force the changes, Politicker reports:

Mayor Michael Bloomberg’s press office has emailed out an early version of his upcoming State of the City address, and in it the administration has unveiled several new initiatives to boost the city’s schools, several of which are likely to antagonize the United Federation of Teachers.

In the speech, the Mayor will propose instituting a merit pay system, something that teacher’s unions have traditionally fought against.

“Historically, teachers unions around the country have opposed rewarding great teaching through merit pay but more and more teachers are asking why, and we’ve seen how well this can work in other cities,” the Mayor acknowledged. “A recent article in the New York Times explained how cities with merit pay have found that rewarding great teachers keeps them from leaving the system. Again, our teachers deserve that. And so do our children.”

“Unfortunately, for all the changes we’ve made in our schools, evaluating teachers is one area where nothing has changed.” he said. “Teachers continue to be rated simply as ‘satisfactory’ or ‘unsatisfactory.’ It’s a pass/fail system – with a 98 percent passing rate. Our students don’t have the luxury of being graded pass/fail. Neither do people in other professions, who have to make a living to feed their families. And neither should our teachers.”

If the union resists the new merit and evaluation system, the mayor is threatening to use provisions in federal and state law to work around them.

“Under a school turnaround program already authorized by federal and state law and consistent with a provision of the existing union contract, the city can form school-based committees to evaluate teachers on merit and replace up to 50 percent of the faculty,” he said. “Under this process, the best teachers stay; the least effective go. And now, that is exactly what will happen.”

The Mayor is also proposing a hefty pay raises for the highest performing teachers and is proposing a new program to help educators who graduate in the top of their class pay for their student loans. 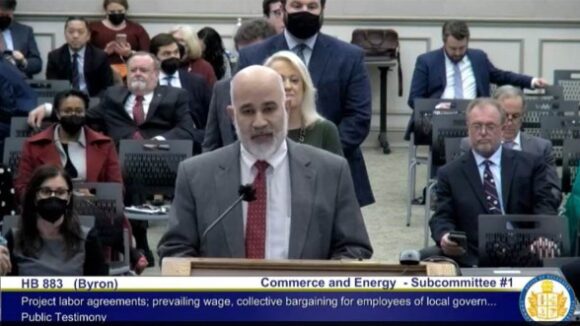 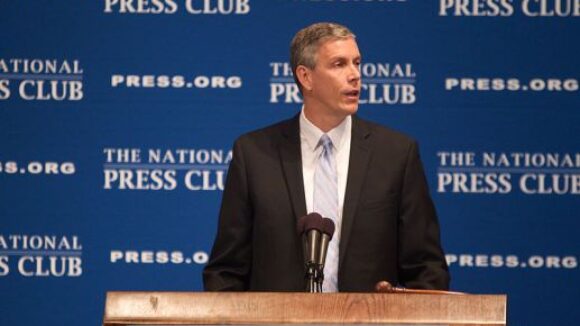 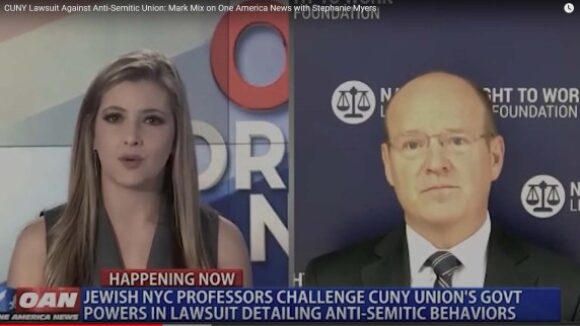