The Wall Street Journal's view of Big Labor's effort to shut down Wisconsin to prevent reform: For Americans who don't think the welfare state riots of France or Greece can happen here, we recommend a look at the union and Democratic Party spectacle now unfolding in Wisconsin. Over the past few days, thousands have swarmed the state capital and airwaves to intimidate lawmakers and disrupt Governor Scott Walker's plan to level the playing field between taxpayers and government unions. Mr. Walker's very modest proposal would take away the ability of most government employees to collectively bargain for benefits. They could still bargain for higher wages, but future wage increases would be capped at the federal Consumer Price Index, unless otherwise specified by a voter referendum. The bill would also require union members to contribute 5.8% of salary toward their pensions and chip in 12.6% of the cost of their health insurance premiums. If those numbers don't sound outrageous, you probably work in the private economy. The comparable nationwide employee health-care contribution is 20% for private industry, according to the Bureau of Labor Statistics. The average employee contribution from take-home pay for retirement was 7.5% in 2009, according to the Employee Benefits Research Institute. Mr. Walker says he has no choice but to make these changes because unions refuse to negotiate any compensation changes, which is similar to the experience Chris Christie had upon taking office in New Jersey. Wisconsin is running a $137 million deficit this year and anticipates coming up another $3.6 billion short in the next two-year budget. Governor Walker's office estimates the proposals would save the state $300 million over the next two years, and the alternative would be to lay off 5,500 public employees. None of this is deterring the crowds in Madison, aka Mad Town, where protesters, including many from the 98,000-member teachers union, have gone Greek. Madison's school district had to close Thursday when 40% of its teachers called in sick. So much for the claim that this is "all about the children." By the way, these are some of the same teachers who sued the Milwaukee school board last August to get Viagra coverage restored to their health-care plan. 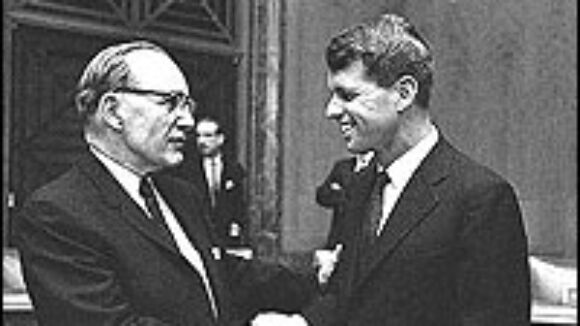 George Will asks a relevant question — with so many blue states beholden to Big Labor and their big spending policies, will the Federal Reserve start bailing out states, cities and municipalities? Obviously, a bailout would do nothing… 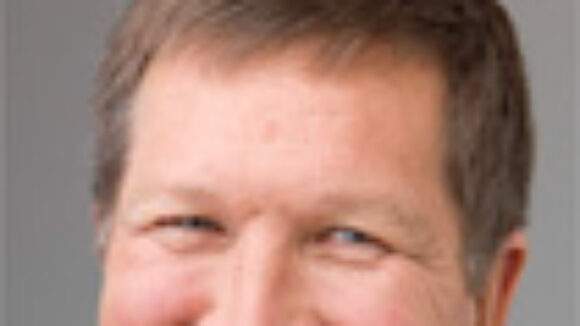 Monopoly bargaining reveals its ugly head Union stagehand Duane Hammond, part of the crew that built the platform for the Obama event in California, was fired for wearing a USS George Bush sweatshirt.  His son is currently serving…