(Source: December 2010 NRTWC Newsletter) Independent Workers, Firms Face 'Card-Check Lite' Implementation It's been more than a century since Mr. Dooley, the immortal comic character created by Chicago-based journalist Finley Peter Dunne, opined that "th' Supreme Coort follows th' election returns." In the High Court's consideration of controversial legal cases over the years, it often really has seemed that majorities of unelected justices were reluctant, for good or ill, to ignore recent electoral results. But Mr. Dooley's adage doesn't appear to have made any impression whatsoever on the forced-unionism zealots who now hold all but one of the four occupied seats on the powerful National Labor Relations Board, or NLRB. (The fifth NLRB seat has been vacant for several months.) Despite the fact that voters in the November 2 general elections sent a clear message they oppose the imposition of new federal policies to help Organized Labor increase the share of workers who are under union monopoly-bargaining control, the Obama NLRB is signaling that is exactly what it intends to do. 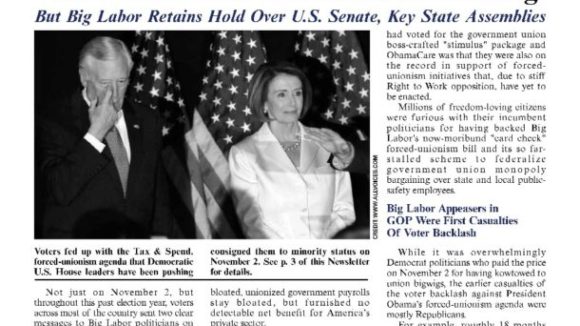 The December 2010 issue of The National Right To Work Committee Newsletter is available for download in an Adobe pdf format for your convenience to read and share. It is the Committee’s official newsletter publication that provides an excellent… 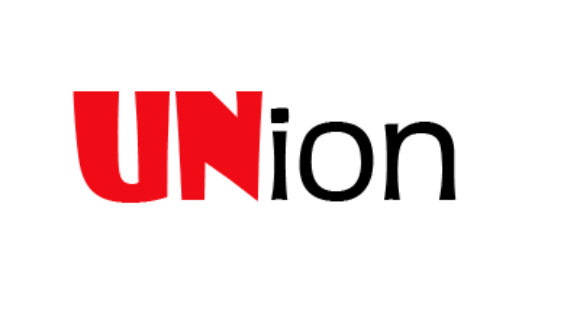 Union bosses continue efforts to appeal to the United Nations to push their Big Labor agenda on the United States appears to have hit pay dirt. The AFL-CIO, the Teamsters, and Steelworkers and the SEIU have bypassed the United…

A warning from the Wall Street Journal worth reprinting: As Big Labor has realized it won’t get “card check” legislation through Congress, it is turning to its secret weapon inside the Obama Administration—labor lawyer Craig Becker. And as many… 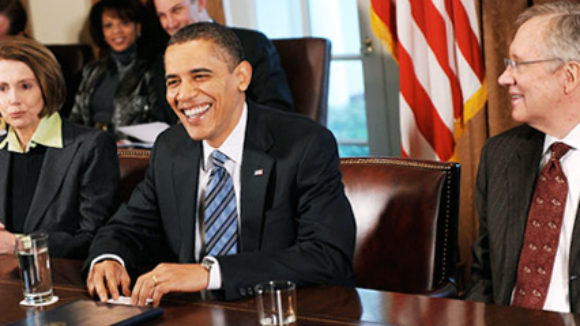 The president claims he is doing everything possible to create jobs while quietly handing Big Labor union bosses the tools they need to destroy jobs. Katie Gage, writing in the Daily Caller, takes note: Earlier… 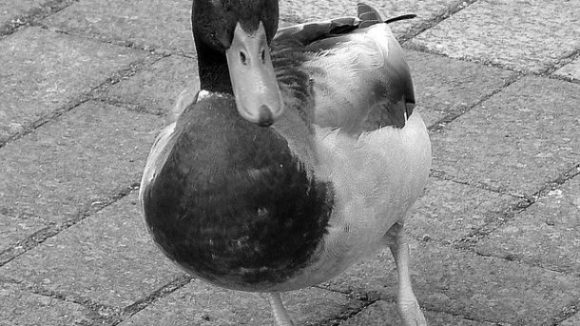 (Source: September 2010 NRTWC Newsletter) Since forced-unionism cheerleader Barack Obama became President in January 2009, Big Labor bosses and their yes-men in the U.S. Congress have helped him inflict a lot of damage on employees, businesses, and taxpayers across America. To take just the latest example, last month union puppet politicians in the Senate and House rubber-stamped a special-interest measure (H.R.1586) that will ultimately extract an additional $10 billion from beleaguered private-sector employees and businesses to maintain and expand wasteful unionized government payrolls. From 1998 to 2007, the number of instructional employees at K-12 public schools nationwide soared by 15.9% -- an increase 3.5 times greater than the 4.5% growth in school enrollment over the same period. The rapid-fire expansion of school payrolls, roughly 70% of which are unionized, produced no measurable improvement in educational outcomes, but cost taxpayers tens of billions of dollars. And the terms on which H.R.1586 piles on another $10 billion are expressly designed to ensure that currently strapped states do not pare back the past decade of teacher union boss-driven growth in K-12 payrolls in order to avoid increasing the burden on taxpaying individuals and businesses. On August 11, just one day after the House had okayed H.R.1586, President Obama signed it into law. Big Labor Bosses Still Far From Satisfied