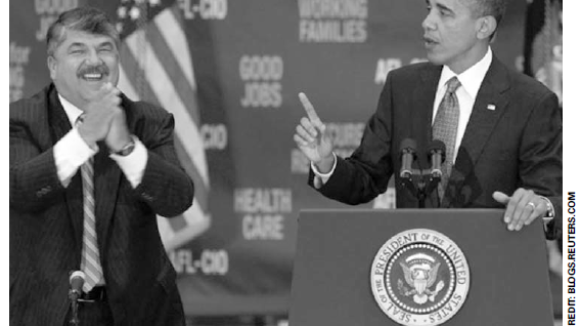 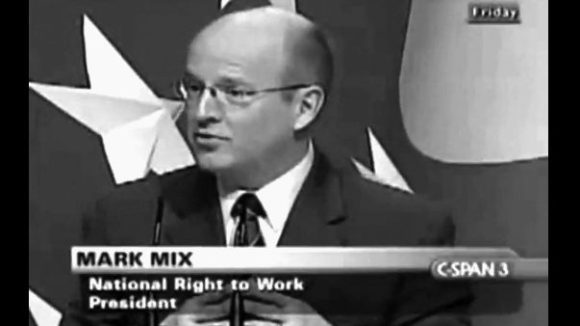 Excerpts from the The ‘Shut Up’ Candidate — by Kevin Williamson is deputy managing editor of National Review:  Barack Obama and his closest allies have a message for America, and that message is: “Shut up.”  Obama himself is famous for telling…